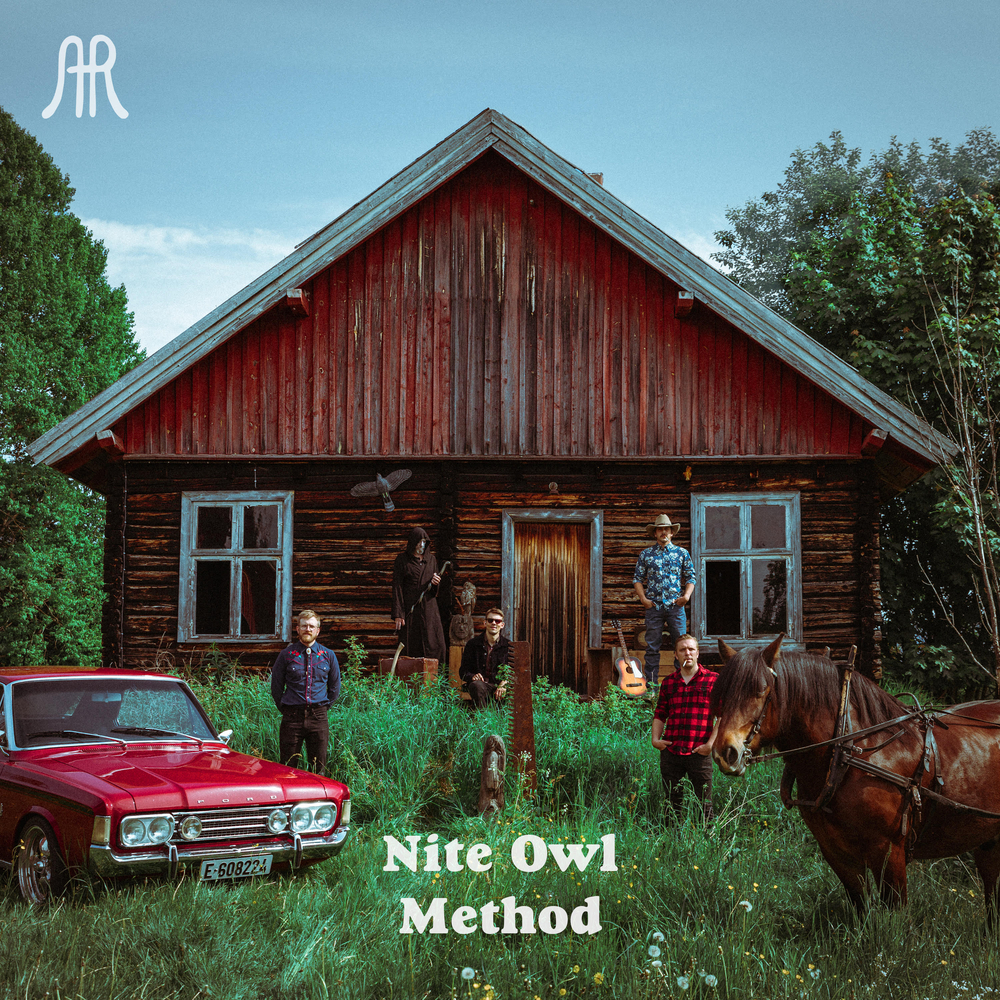 Available in 44.1 kHz / 24-bit AIFF, FLAC audio formats
Jens Olav Haugen is a major figure in the music scene in Central Telemark and now he has gathered local forces in and around Akkerhaugen rock community into a new band. Many know the man as bassist in the band Spoonful of Blues. Akkerhaugen Raid originated in the wake of Haugen's third solo album, Time Flies. During the recording, it became clear to Jens that this was no longer a solo project and Akkerhaugen Raid was born. In the winter of 2021, the band went on rehearsal with a huge profit, and ten songs were made in a short time. Many of the songs were written in collaboration in the rehearsal room. Together with producer Tobias Flottorp Heltzer, they went to Barnsville studio on Hjuksebø to record the album Nite Owl Method. Akkerhaugen Raid serves raw,pesticide-infested barn rock from the Telemark Delta - for the occasion reinforced with both wind row and choristers!
44.1 kHz / 24-bit PCM – Giggermusic Studio Masters