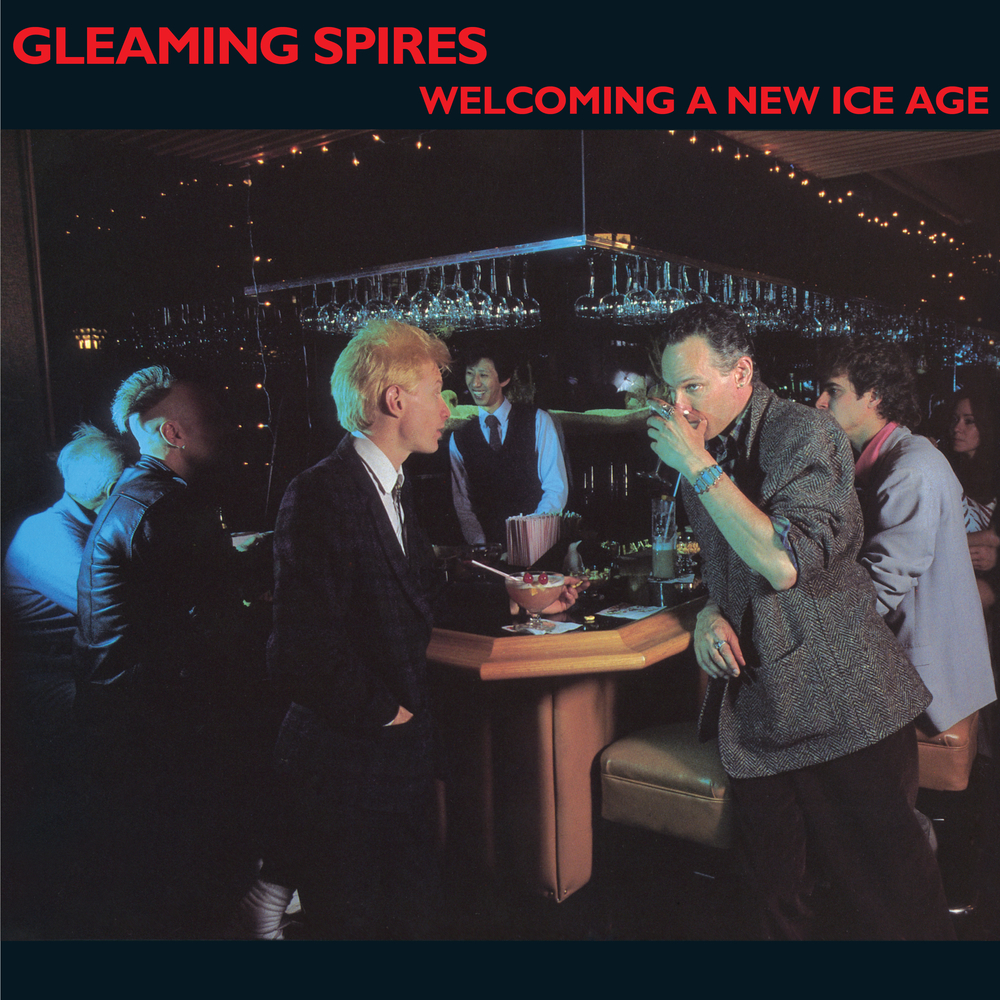 Available in 96 kHz / 24-bit AIFF, FLAC high resolution audio formats
Leslie Bohem and David Kendrick met in the late ‘70s when David saw Les’ band Bates Motel. Kendrick joined as the band’s drummer. They soon entered the studio with musician/producer, Andrew Gold, to capture their repertoire on tape. They garnered a regional following and played gigs up and down the West Coast, but a record contract eluded them. They met Ron and Russel Mael of Sparks in 1980 and invited them to come see the band. But, instead of the brothers producing them, they asked Leslie and David to join Sparks. Their debut album, Songs Of The Spires, was released in 1981, and the follow up, Walk On Well Lighted Streets appeared in 1983. They continued to work with Greg Penny (k.d. lang, Elton John) as their producer after Penny produced the well-received Party EP. Though the members of Gleaming Spires were still studio and touring members of Sparks, they found the time to record the Penny-helmed, Welcoming A New Ice Age which appeared in 1985. They even had time to write songs for, and appear in the film, School Spirit. Sadly, Haag would leave the band right as a tour for the album was to begin, and the Spires decided to hang it up. Bohem and Kendrick continued to work together, adding Paul Cutler (The Dream Syndicate) on guitar. Calling themselves Eleven Blue Men, only two tracks were actually recorded, but a band wasn’t meant to be. Bohem became a screenwriter (Dante’s Peak, The Alamo) and Kendrick went to work the Bob and Mark Mothersbaugh—eventually joining Devo as their drummer. This new, expanded edition of Welcoming A New Ice Age, produced for release by Kendrick, Chaim O’Brien-Blumenthal, and Grammy®-winner Cheryl Pawelski features the original album produced by Greg Penny (k.d. lang, Elton John), and 4 tracks from the film School Spirit (made for Roger Corman’s production company)—which get their first official release here, as well as, the tracks from the Eleven Blue Men sessions.
96 kHz / 24-bit PCM – Omnivore Recordings Studio Masters