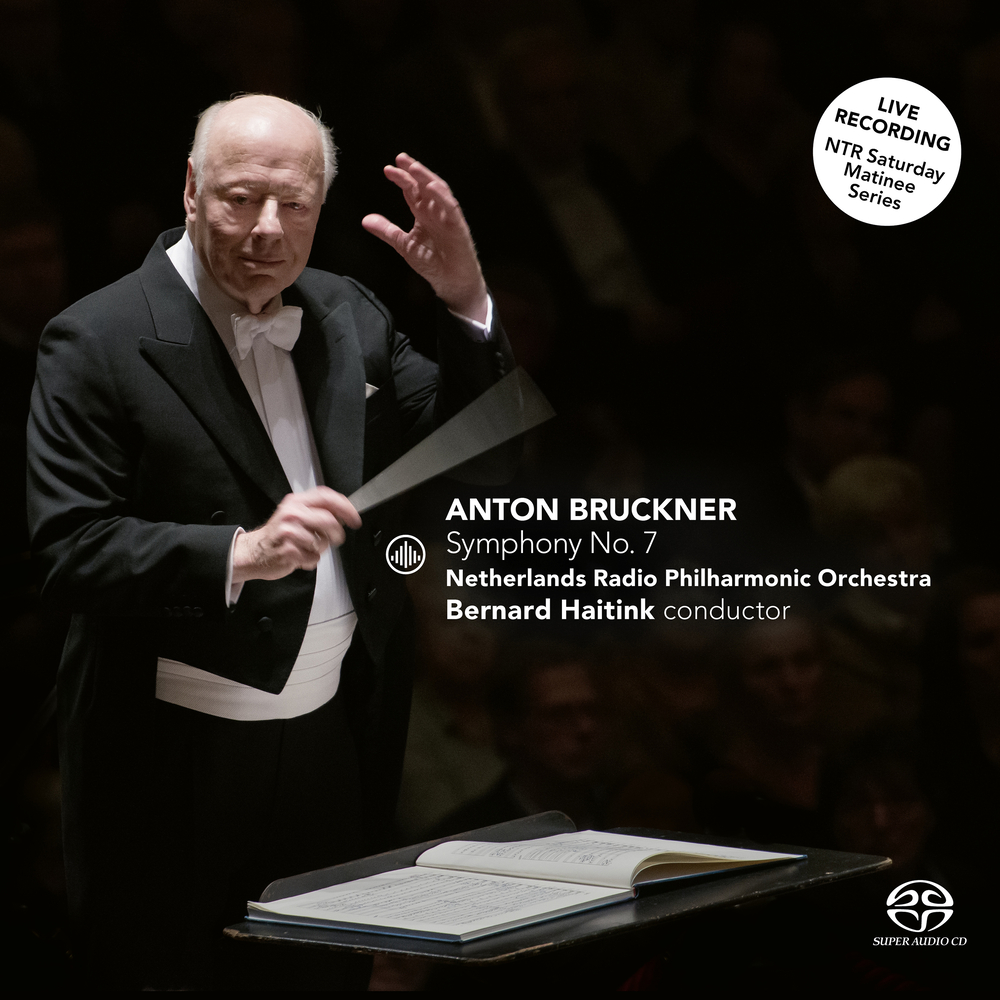 Available in 44.1 kHz / 24-bit AIFF, FLAC audio formats
Bernard Haitink was born and educated in Amsterdam. His conducting career began at the Netherlands Radio where in 1957 he became the Chief Conductor of the Radio Philharmonic Orchestra. The links between Bernard Haitink and the Radio Philharmonic Orchestra have withstood the test of time, even when his career was taking him all over the world. One fine example of this was Berlioz’s Damnation of Faust in 1998, later issued on CD. He returned on 15 June 2019, when he gave his very last concert in Amsterdam, with Bruckner Symphony no. 7, a work that has always been especilly dear to him.
44.1 kHz / 24-bit PCM – Challenge Classics Studio Masters