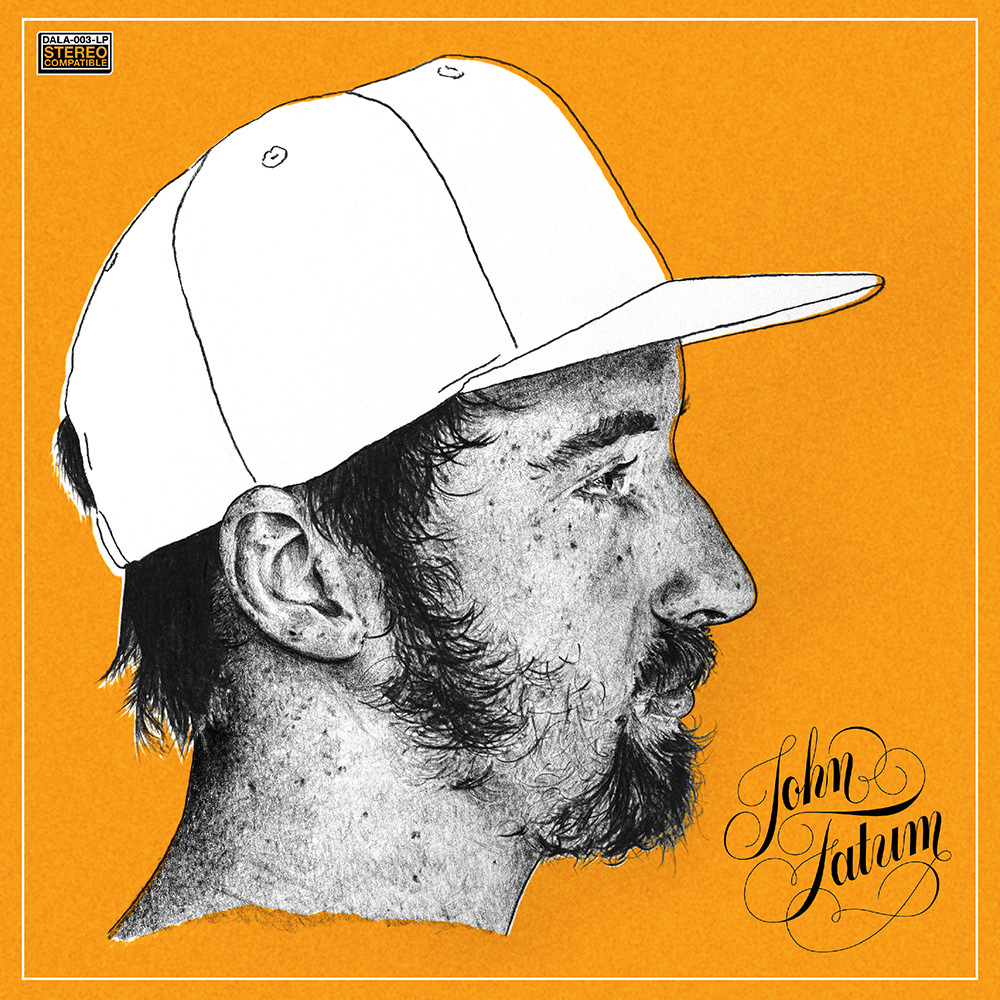 Born in Chicago, John Fatum represents the new generation of jazz artist, blending folk, country, blues and rock elements into his music. On his self-titled sophomore release, Fatum journeys to both the back country as well as the concrete jungle via a plethora of acoustic, electric and analogue textures. Recorded on an eight-track tape machine in New York City's East Village, the album showcases Fatum's soaring abilities as a producer and songwriter, his lovingly grittty vocals and steadfast drumming. Throughout, he's backed by some of New York's finest, including folk sensation Sarah Jarosz. These songs capture Fatum's feelings of honesty, desire and playfulness.

"My songs are always coming out of a deep emotion or feeling. It’s a necessity that wells up and I try to direct it in a metaphor or story."
- John Fatum
44.1 kHz / 24-bit PCM – Dala Records Studio Masters