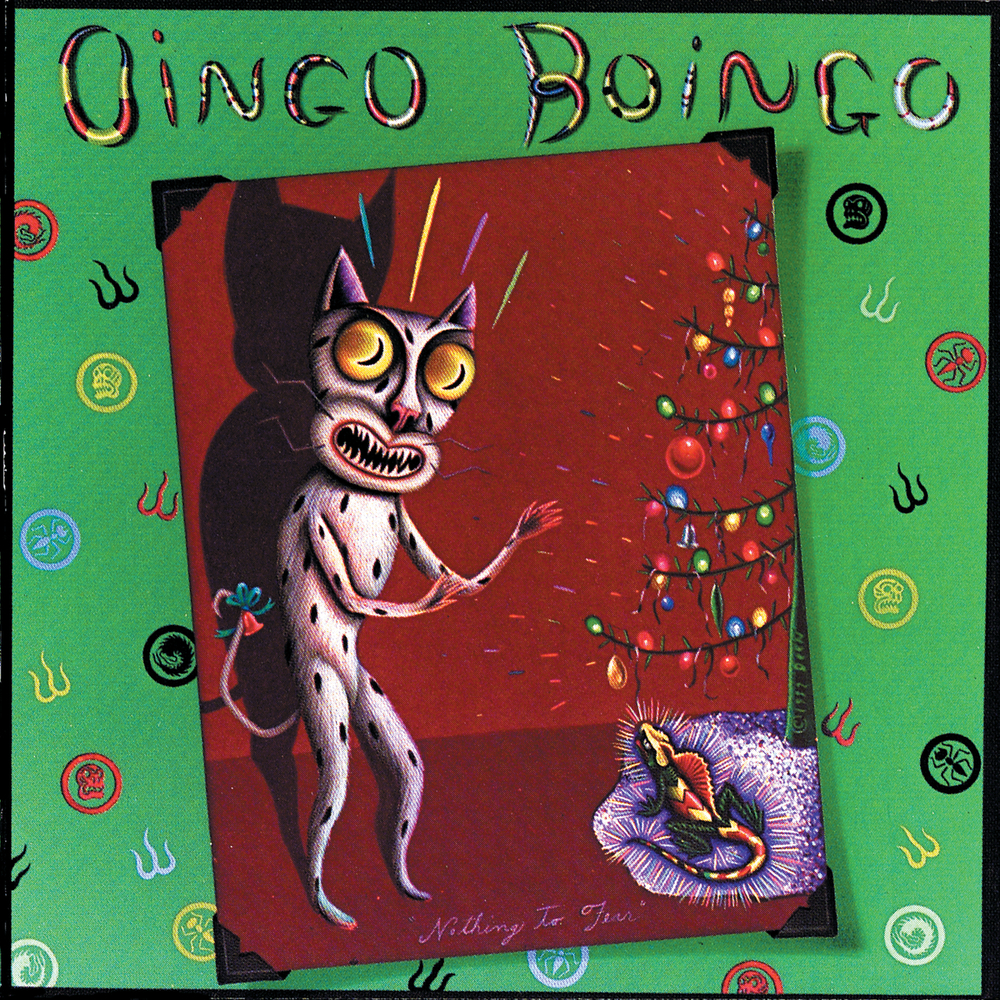 Available in 192 kHz / 24-bit AIFF, FLAC high resolution audio formats
Nothing to Fear is the second studio album by American new wave band Oingo Boingo, released in 1982 on A&M Records. The album possesses a more hard-edged sound than the band's previous releases, featuring louder electric guitar and percussion, an increased and more varied use of synthesizers and the introduction of sequencers on some tracks. The songs also feature an unorthodox range of instruments, some of which were designed and built by the band.
192 kHz / 24-bit PCM – A&M Studio Masters