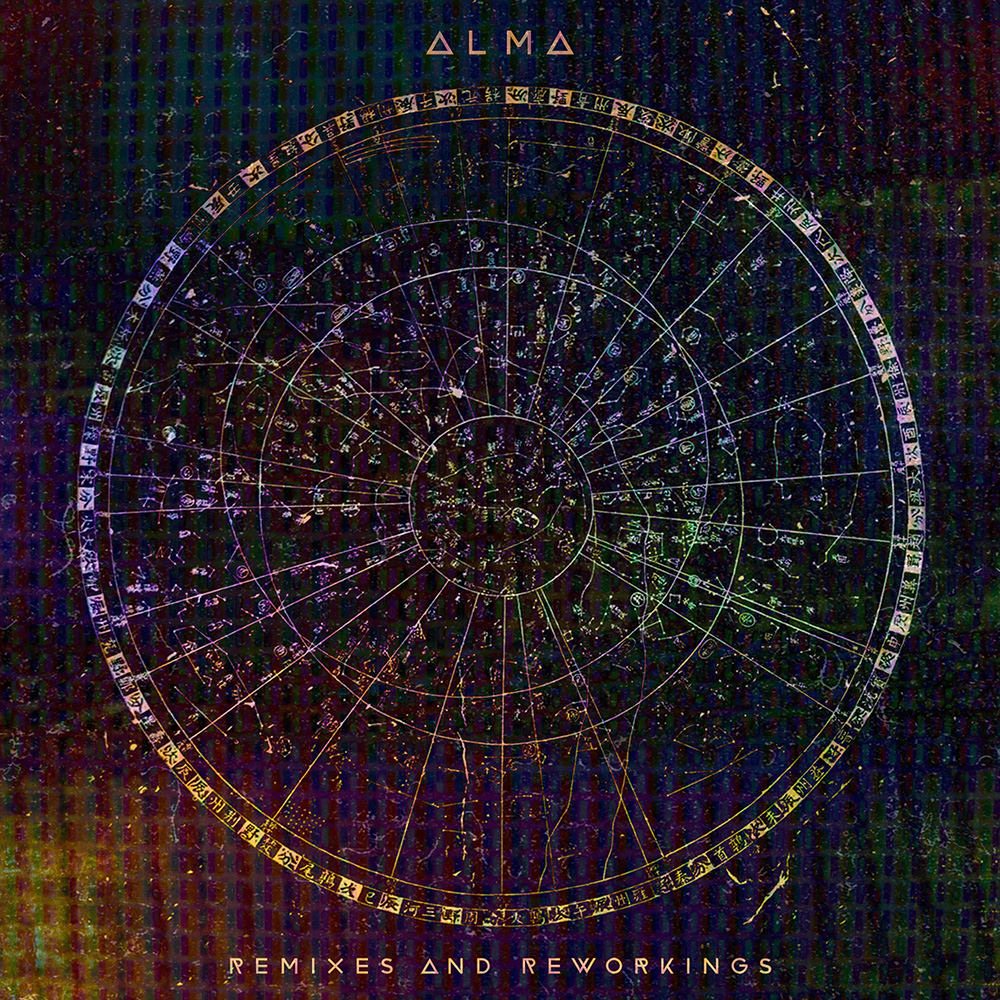 Available in 44.1 kHz / 24-bit AIFF, FLAC audio formats
London-based Alma invited various guest producers to remix the seven tracks on the ambient music band's self-titled debut mini-album, originally released in the summer of 2015. Some of the participants on this project include Charlie Barnes, Evolv and BAFTA-nominated composer and pianist Tom Hodge. "We'd always liked the idea of having different versions of Alma tracks. For example the live versions are different to the album and even then there's different live versions ... (this) mini-album is the next natural progression for our debut. We've been huge fans of each 'reworker' for a long time, it's inspiring and really interesting to see where other people take each song." - Alma
44.1 kHz / 24-bit PCM – Fierce Panda Studio Masters