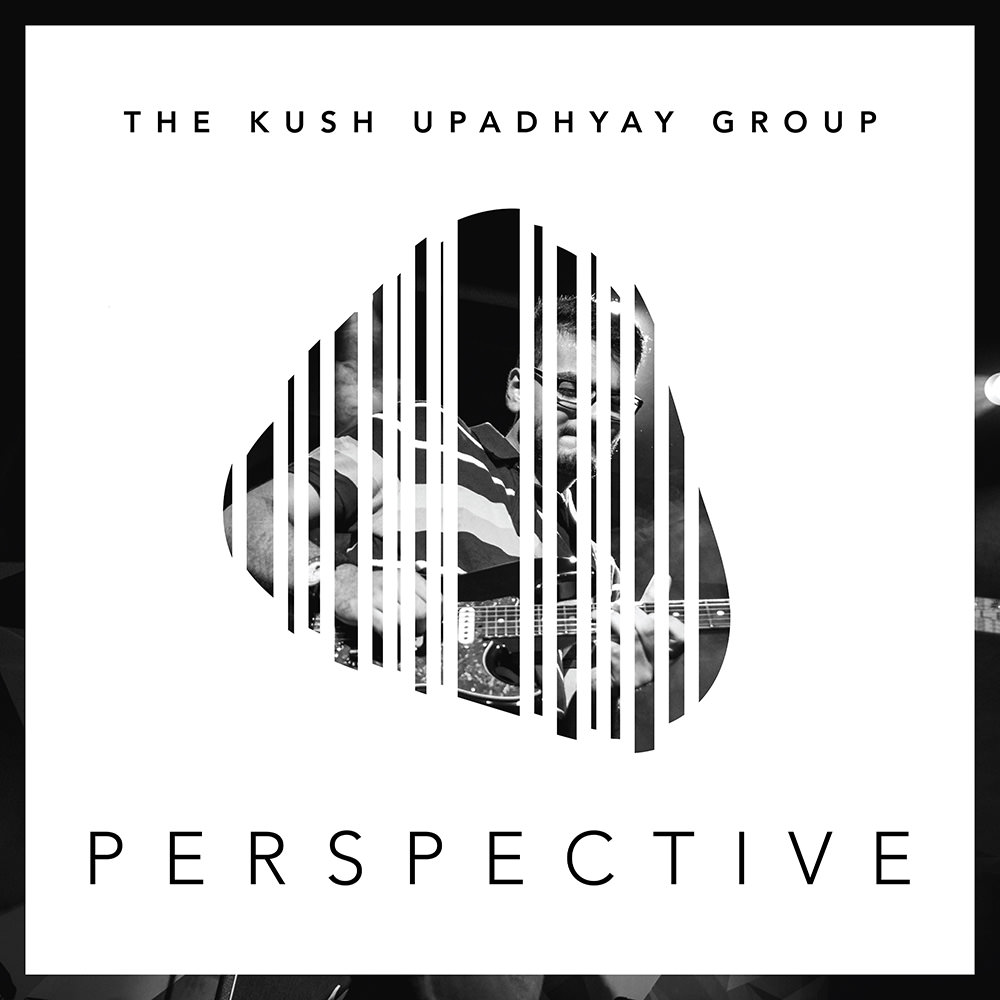 The Kush Upadhyay Group, formed by teenage guitarist Kush Upadhyay, has become known for a setlist that combines original instrumental tunes with old school and modern style blues-rock. This five track EP comes a year after the Mumbai band's debut that garnered critical acclaim in India. Upadhyay mentions guitar influences like Michael Landau, Matt Schofield, Josh Smith and Derek Trucks in particular, who took up guitar at the age of 11 and discovered the blues to be an intriguing genre at a very early stage. A cornerstone of the group is its spontaneity and improvisational prowess: these songs were recorded live in the studio in less than two days.

"We try to keep it one take and you nail it down, there’s no coming in on a song or overdub. It’s just what’s happened at the moment ..."
- Kush Upadhyay
48 kHz / 24-bit PCM – The Kush Upadhyay Group Studio Masters