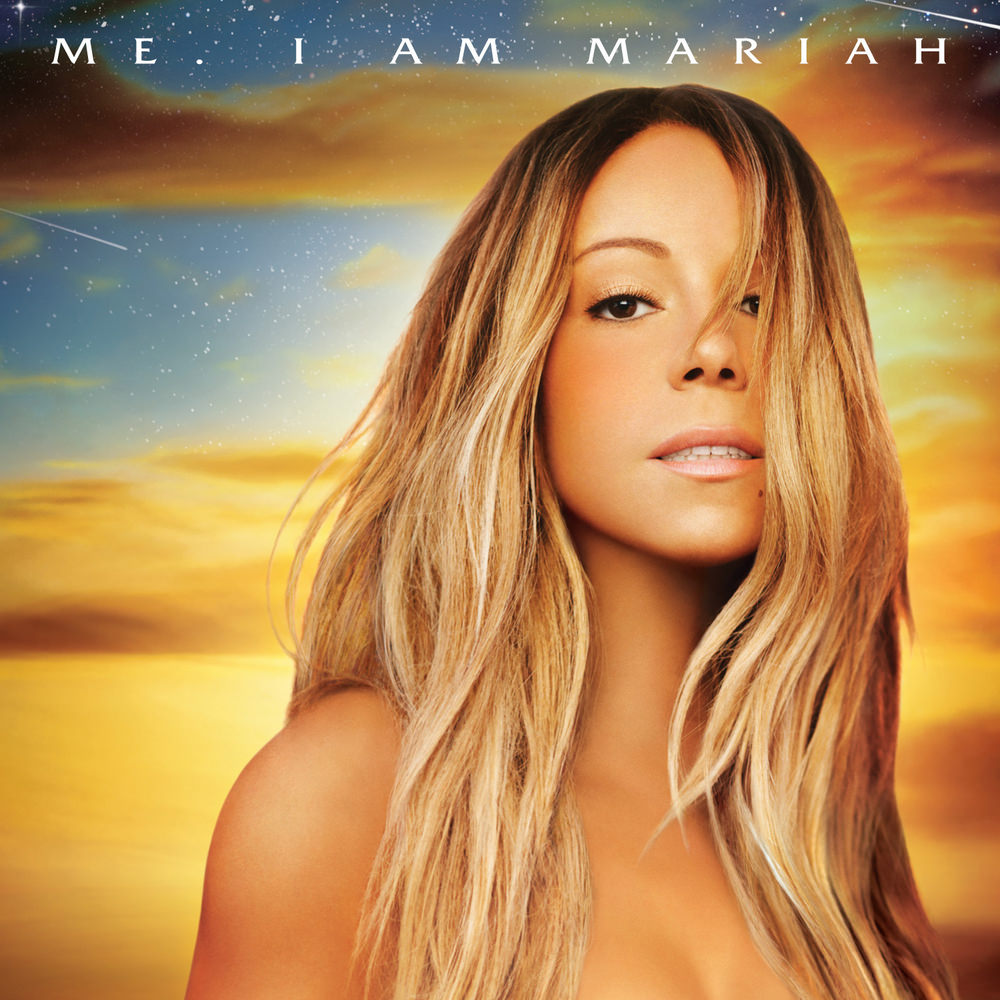 Me. I Am Mariah... The Elusive Chanteuse (Deluxe) [Edited / Clean]

Available in 44.1 kHz / 24-bit AIFF, FLAC audio formats
"... she's in a rarefied class of superstars in their third decade of fame who can still compete in the big leagues." - Billboard "... this chanteuse is a survivor, and that's a rare thing in today's fickle, polarized pop landscape." - USA Today Mariah Carey spent three years in the studio with dozens of producers, writers and musicians, writing, crafting and honing this album, her first new material in five years. Me. I Am Mariah... was preceeded by the release of a handful of singles, including her smash hit duet with Miguel #Beautiful which came out a full year before the album, peaked at number 15 on the chart and sold 1.2 million downloads. Carey reunites here with her previous hitmaker Jermaine Dupri on two tracks, but she has also put together a team of collaborators from the hip-hop, rap and R&B charts. There are tracks from producers Hit-Boy (Kanye West and Jay Z) and Mike Will Made It (Rihanna); guest appearances from rappers Wale, Nas and Trey Songz; and contributions from veteran arranger Larry Gold and the Love Unlimited Orchestra. "This album is a reflection of some of the peaks and valleys that made me who I am today. I've always known me. I am Mariah." - Mariah Carey
44.1 kHz / 24-bit PCM – Island Records Studio Masters