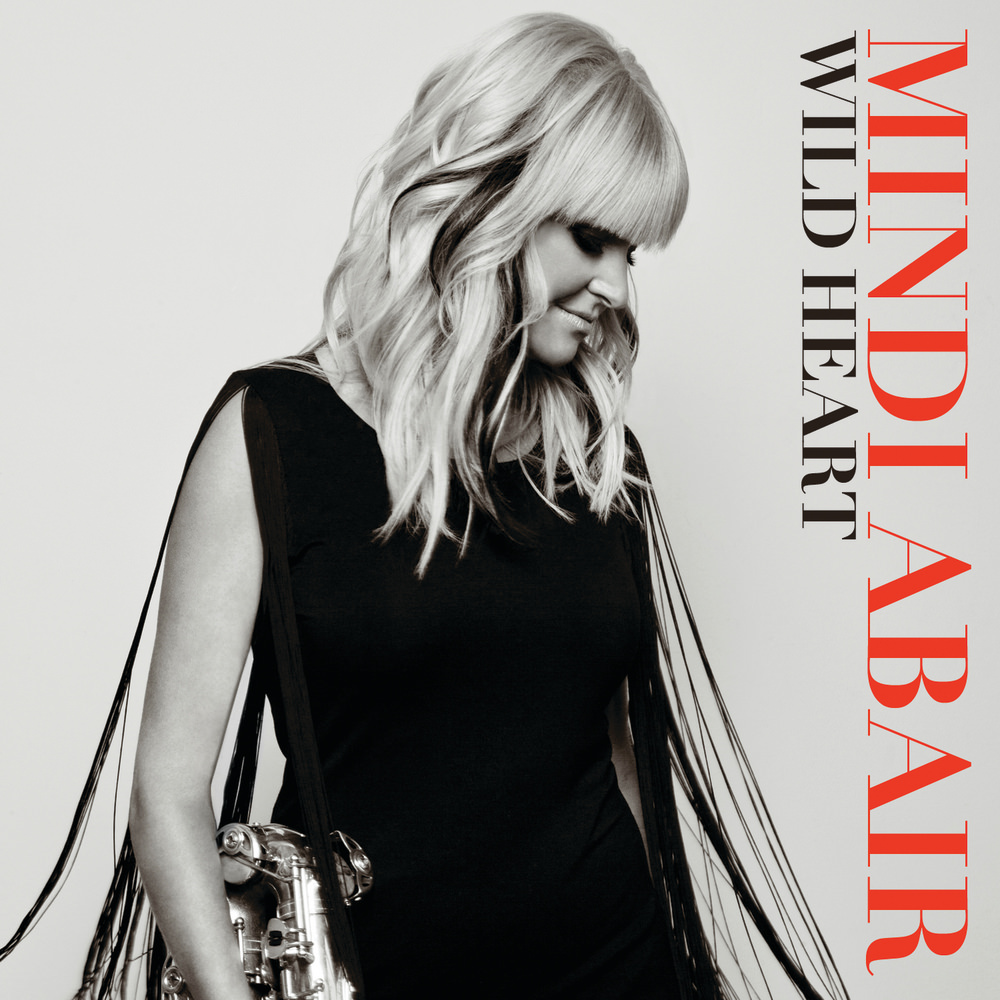 Available in 44.1 kHz / 24-bit AIFF, FLAC audio formats
"Abair’s sax growls, grunts and grinds ...This ain’t smooth jazz, baby!" - Jazz Weekly "The focus here is like a laser, an edgy spirit that the musical co-conspirators embrace with an organic intensity ..." - CriticalJazz.com Saxophonist Mindi Abair has accumulated a long list of credits outside of her acclaimed jazz work: she was the sax player on two seasons of American Idol, jammed with Paul Shaffer on the David Letterman show and joined rock legends Aerosmith for their 2012 summer tour. She also earned a 2014 Grammy nomination for Best Contemporary Instrumental Album for Wild Heart, on which Abair leaves smooth jazz behind to explore sax-driven pop/rock with help from several of her friends from the pop and rock world. The album features guest performances and songwriting collaborations with Gregg Allman, Joe Perry, Booker T. Jones, Keb' Mo', Trombone Shorty, Max Weinberg, Waddy Wachtel and others. "I've had all these friends in rock 'n' roll and pop for so many years. I've been a part of their music and careers, but I never quite knew how they could fit into my career. I've worked hard to write songs that had more of an organic spirit about them: a little more rock and roll, a little more soul and a lot more abandon. No title accurately described the music from this record to me, so I decided to title it after myself, a Wild Heart that's had a great time letting go and letting this record take shape organically with people I love. I hope people have as much fun listening as I've had making this music." - Mindi Abair
44.1 kHz / 24-bit PCM – Original Sound Studio Masters