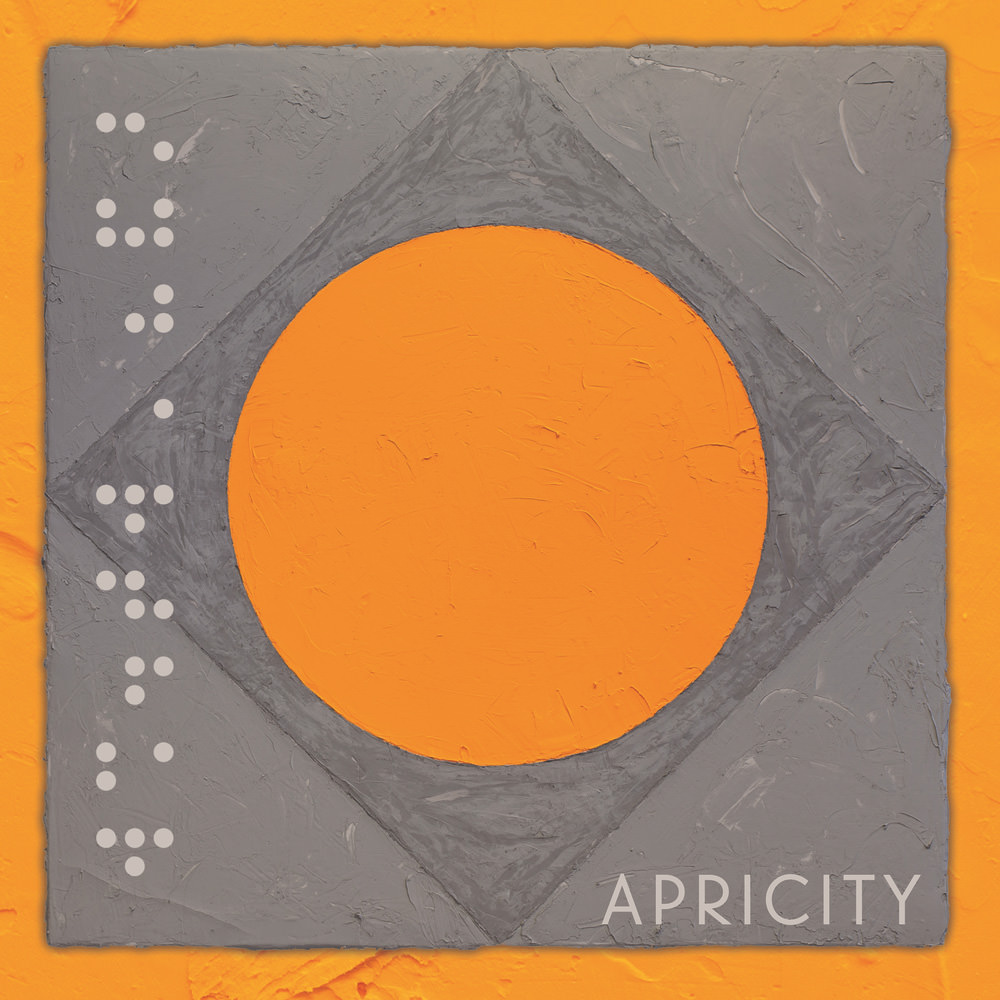 Available in 44.1 kHz / 24-bit AIFF, FLAC audio formats
"As playful as they are serious and as innovative as they are traditional, this is surely what Syd Arthur set out to be." - Q Hailing from Canterbury, England, Syd Arthur is not a band member, it is the band, consisting of Magill brothers Liam, Joel and, making his group debut here, drummer Josh. The lineup is rounded out by non-sibling keyboardist and violinist Raven Bush. Apricity is Syd Arthur's fourth album, recorded in Los Angeles with guitarist Jason Falkner (Jellyfish, Beck).
44.1 kHz / 24-bit PCM – Harvest Records Studio Masters