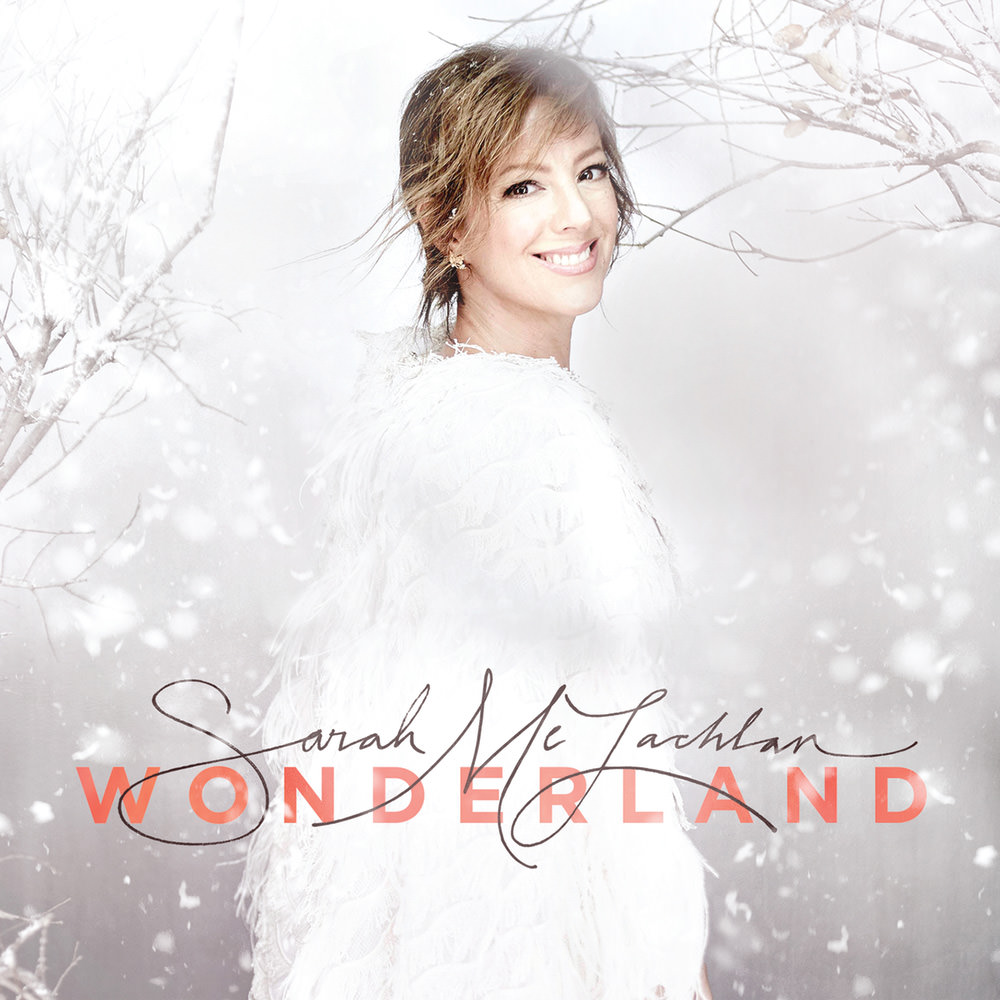 Sarah McLachlan's 2006 holiday package Wintersong proved to be so popular, it simply had to have a companion. McLachlan has taken care of that with this 2016 Christmas gift for fans, Wonderland, sparkling with fresh, inspired interpretations of traditional and contemporary Yuletide classics that radiate the joy and magic of the season. Recorded in the winter of 2015 in Montréal and Vancouver with her longtime producer Pierre Marchand, Wonderland boasts guest appearances from Emmylou Harris, Martha Wainwright and members of Montréal’s Half Moon Run, who play on five tracks and helped McLachlan flesh out some of the arrangements. Completing an impressive list, the world famous Bulgarian Symphony Orchestra performs on three songs.

"I love everything about Christmas and this record was a joy to make."
- Sarah McLachlan
48 kHz / 24-bit PCM – Verve Studio Masters