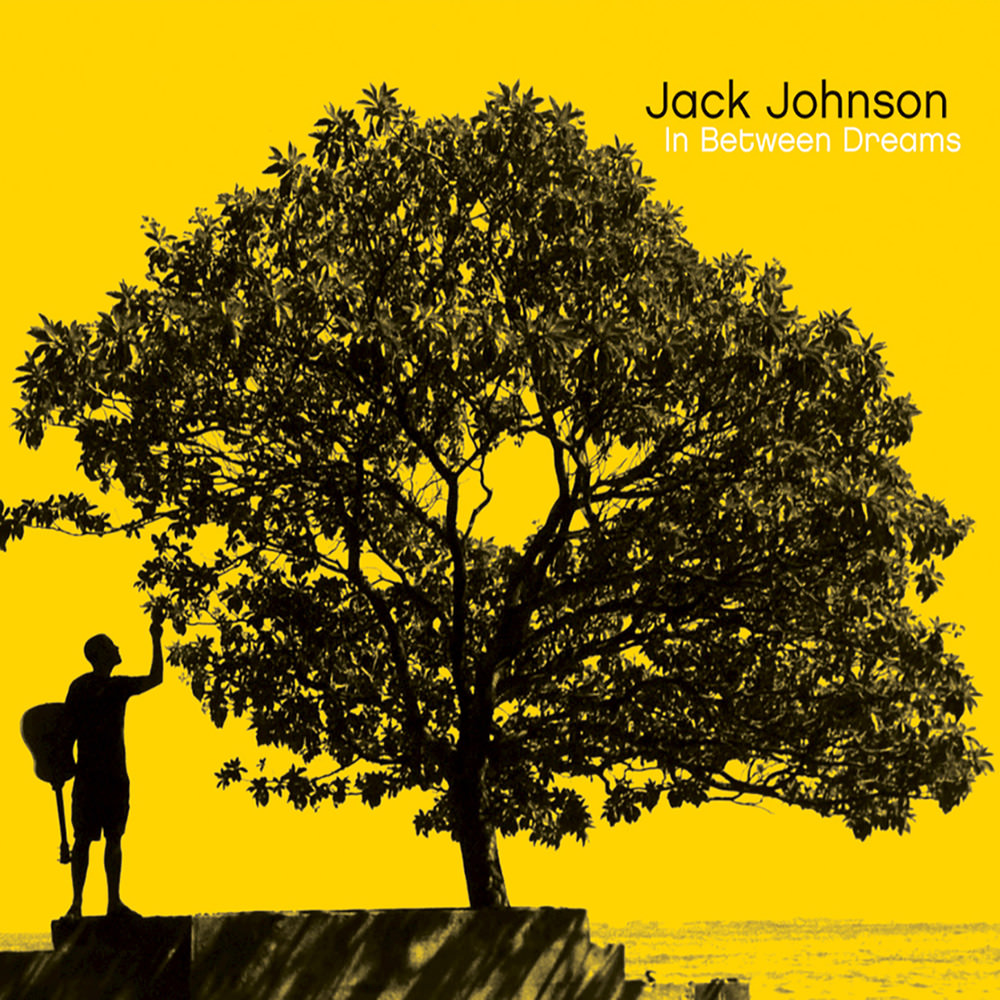 "As Johnson vamps pleasantly, he tries to ponder mortality and ethics along with romance ..."
- The New York Times

"The melodies are sweetly casual, the lyrics alternating between beachcomber seductions and mild-mannered commentary ..."
- Entertainment Weekly

Jack Johnson's third album continued the streak of success for the laid-back singer/songwriter. In Between Dreams sold over two million copies in the US and was certified gold or multiple-platinum in several other countries. Stripped-down songs centered around acoustic guitar, bass and drums allowed Johnson's intimate vocals to come to the forefront. In Between Dreams includes the Grammy nominated single Sitting, Waiting, Wishing which peaked at number 25 on the Billboard Modern Rock Tracks chart.
96 kHz / 24-bit PCM – Universal Music Group Studio Masters