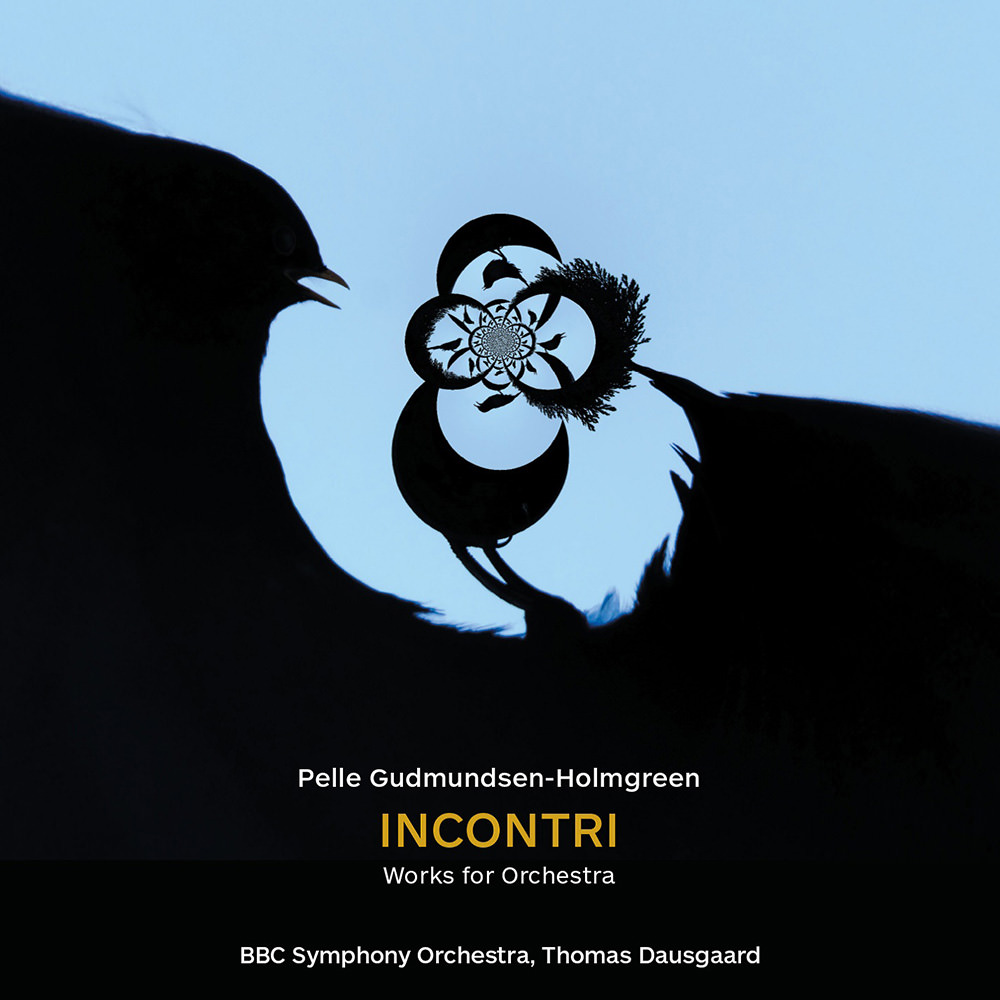 Available in 44.1 kHz / 24-bit AIFF, FLAC audio formats
The concept of musical meetings, in Italian incontri, is the thread that ties together the orchestral works by Pelle Gudmundsen-Holmgreen on this album, recorded in the presence of the composer by the BBC Symphony Orchestra and conductor Thomas Dausgaard. The fantastic hallucinogenic landscape of the title piece, captured live at the BBC Proms in 2012, meets the pulsating irony of the two modern classics Symphony, Antiphony and Mirror II, all three reflecting Gudmundsen-Holmgreen's lifelong fascination with the absurd.
44.1 kHz / 24-bit PCM – Dacapo Studio Masters