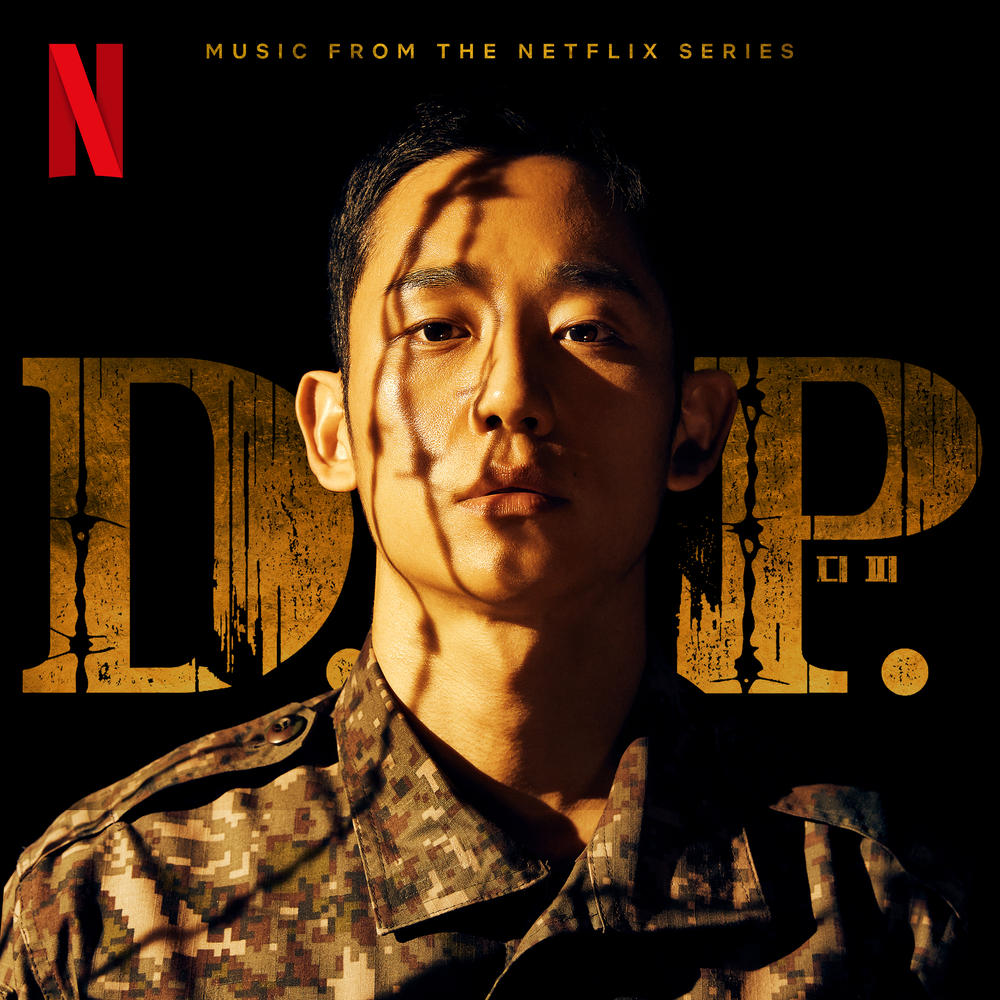 D.P. (Music from the Netflix Series)

Available in 48 kHz / 24-bit AIFF, FLAC audio formats
Netflix presents the music from their series D.P., featuring tracks from Kevin Oh, Meego, Renee, Kriz, Monovated, Primary, and more! The South Korean series D.P. (an acronym for Deserter Pursuit), stars Jung Hae-in, Koo Kyo-hwan, Kim Sung-kyun, and Son Seok-koo. Set in 2014, D.P. tells the story of a team of Korean military police with their mission to catch deserters. The series magnifies the undesirable nature of the military, especially within a South Korean context. The widespread bullying and hazing as well as the mindset for the "survival of the fittest" are rife, with those presumed the “weakest” thrown to the bottom of the pile and served horrifying experiences at the hands of their superiors and compatriots.
48 kHz / 24-bit PCM – Genie Music Corperation, Stone Music Entertainment Studio Masters