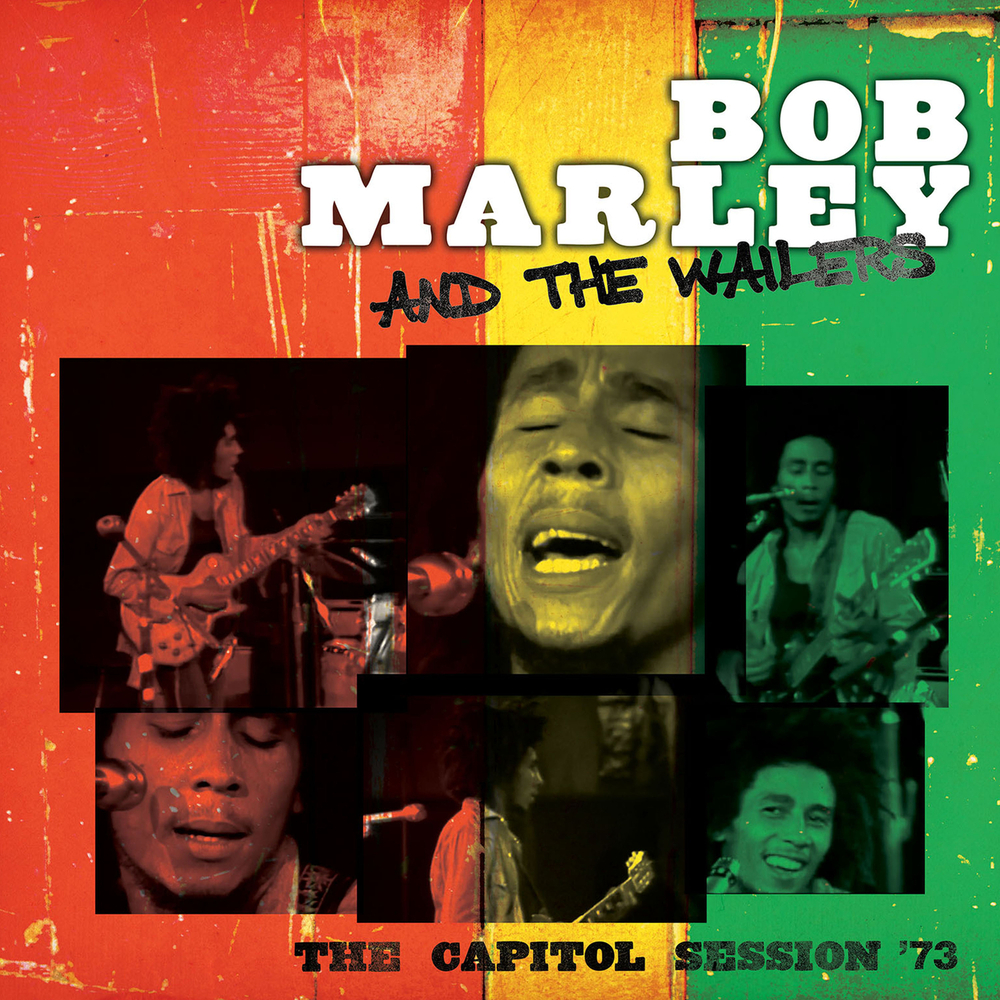 Available in 48 kHz / 24-bit AIFF, FLAC audio formats
The scene is Hollywood. October 1973. International reggae pioneers Bob Marley and The Wailers were filmed in a closed door session at The Capitol Records Tower on October 24 by famed producer Denny Cordell, who received the blessing from Marley to capture the band recording 12 songs. Shooting with four cameras and mixing “on the fly” to a colorized tape, this footage of the Capitol Session has been painstakingly restored, resulting in an incredible presentation of this unseen live session. This session at Capitol Studios represented a unique moment in the band’s career. Filmed 10 years after their formation, Bob Marley and the Wailers already had several established hits through the ska and rocksteady eras. Gaining recognition stateside, including a few shows with Bruce Springsteen at Max’s Kansas City in NYC, they then went on to tour with Sly and the Family Stone, before they had been unceremoniously dumped from the tour. This led to the band (Bob Marley, Peter Tosh, Joe Higgs, Aston Barrett, Carlton Barrett, Earl “Wya” Lindo) making their way to Hollywood to do this session. The footage from this session was considered lost until a freelance researcher uncovered a few frames. For over 20 years, archives and storage units from New York and London to San Diego were tracked down and searched to retrieve fragments of the film, until it was fully unearthed, restored, and remastered. This new recording presents the music of that event, preserved and remastered in high-fidelity digital formats!
48 kHz / 24-bit PCM – Mercury Studios Studio Masters