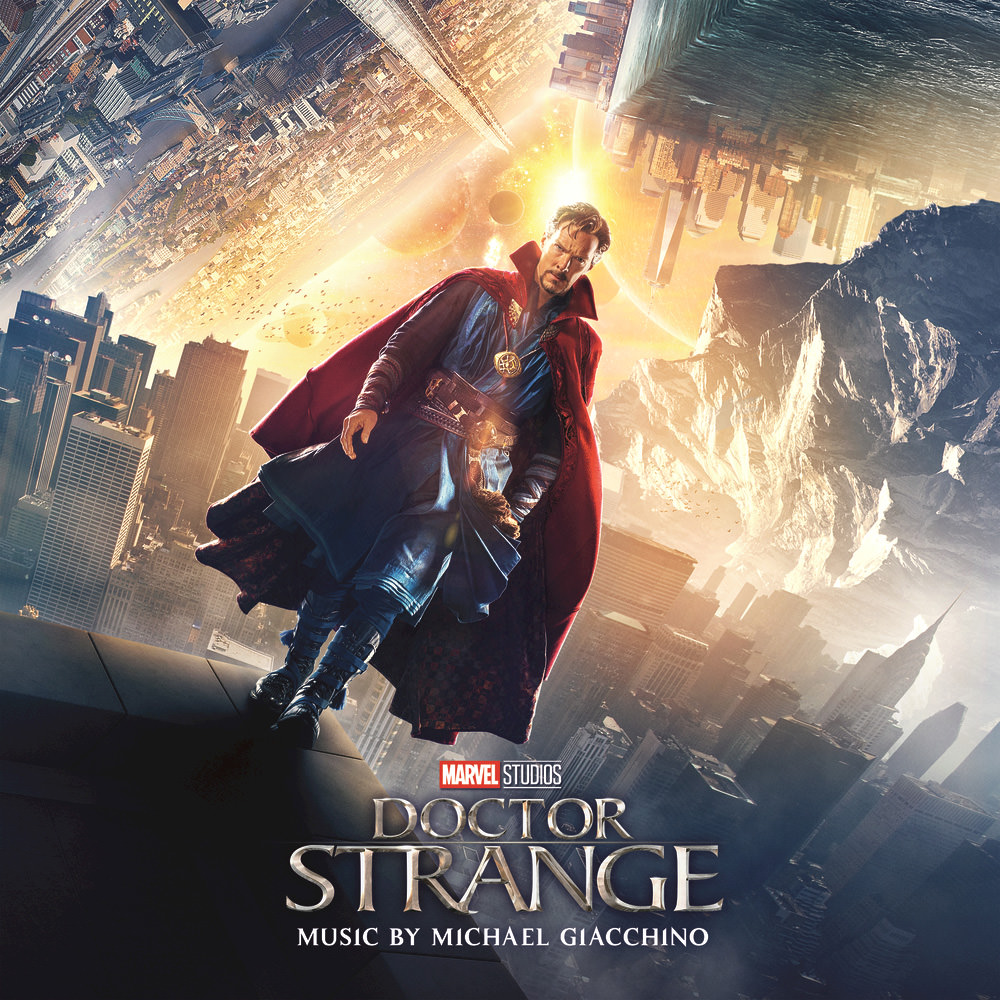 Available in 44.1 kHz / 24-bit AIFF, FLAC audio formats
Academy Award-winning film composer Michael Giacchino (Up, Jurassic World, Star Trek) provides the soundtrack to the Marvel Studios film Doctor Strange, recorded at Abbey Road Studios. Director Scott Derrickson says that Giacchino's score is "magic in the literal sense of the word." "(Giacchino) is doing what good scorers do ... he is not just creating music that supports the images, he's adding a third thing to the movie. It becomes something new with his music in there that it didn't have with temp music." - Scott Derrickson, director
44.1 kHz / 24-bit PCM – Hollywood Records Studio Masters