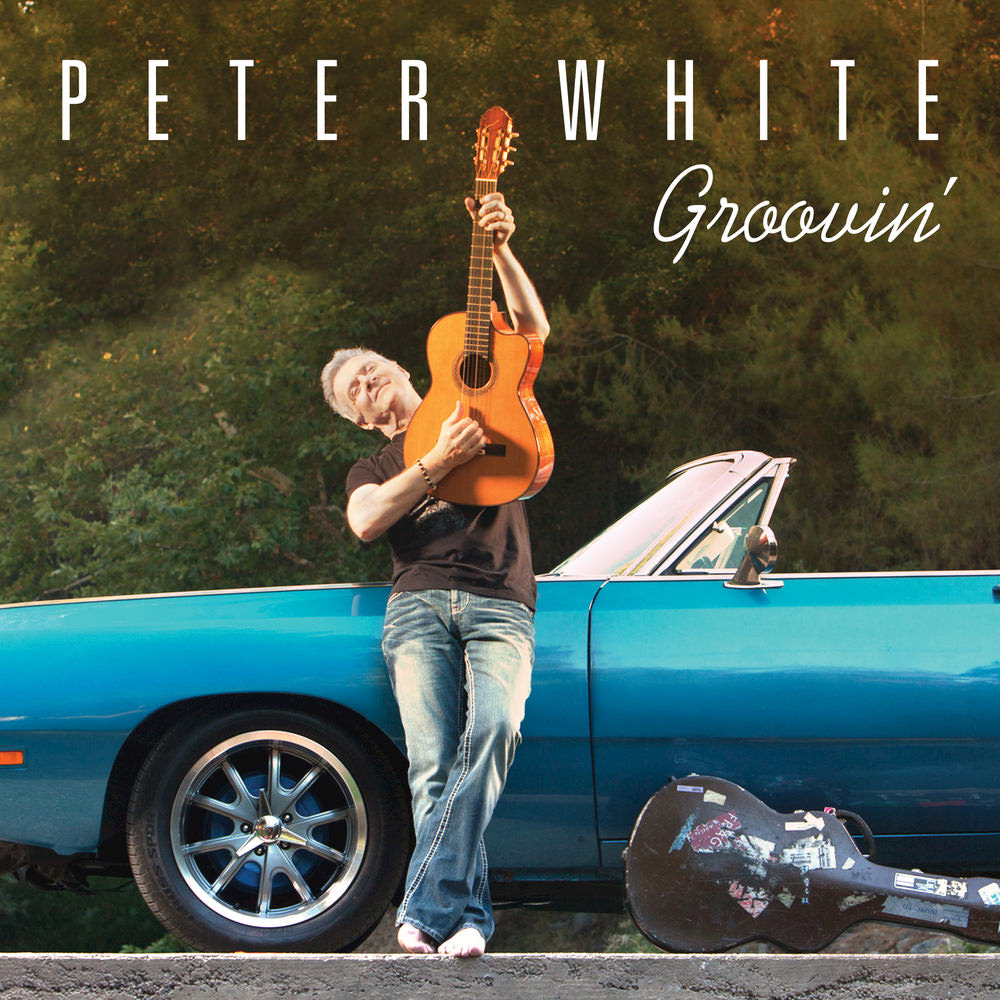 Available in 96 kHz / 24-bit AIFF, FLAC high resolution audio formats
Guitarist Peter White features timeless compositions from the 1950s to the ’80s on Groovin', taking up where his previous all-covers albums Reflections (1994) and Playin’ Favorites (2006) left off. On Groovin’, White is not only nostalgic but adventurous and playful, injecting vocal shadings and bold horn charts into the mix and even some tougher guitar sounds than he’s generally known for. Like so many of us, White still feels closest to the music he absorbed while growing up as a British teen in the 1960s: soaking up the exciting new sounds of rock bands like the Beatles and soul giants like Stevie Wonder and trying to learn to play those songs on the acoustic guitar his dad had given him. Now, after more than four decades as both a leader and sideman, he’s returning to those tunes that made such an impact on him so forcefully in his youth. For White, the challenge in interpreting such familiar music is in putting his own stamp on a number while retaining the characteristics that make it instantly recognizable. "I like playing covers because if you can take a song that people know by a well-known artist and make it your own, then you have defined yourself as an artist. Frank Sinatra and Elvis Presley did that and no one complained. One of the purposes in my making these cover albums is that I want to be very faithful to the melody. But I ask myself, if I had just come up with this idea and it had never been recorded before, how would I record this song? Do I need to use any part of the original arrangement ... if I don’t then let’s not. On at least half the songs on this album, if you took my melody off, you would not recognize the song." - Peter White
96 kHz / 24-bit PCM – Heads Up Studio Masters