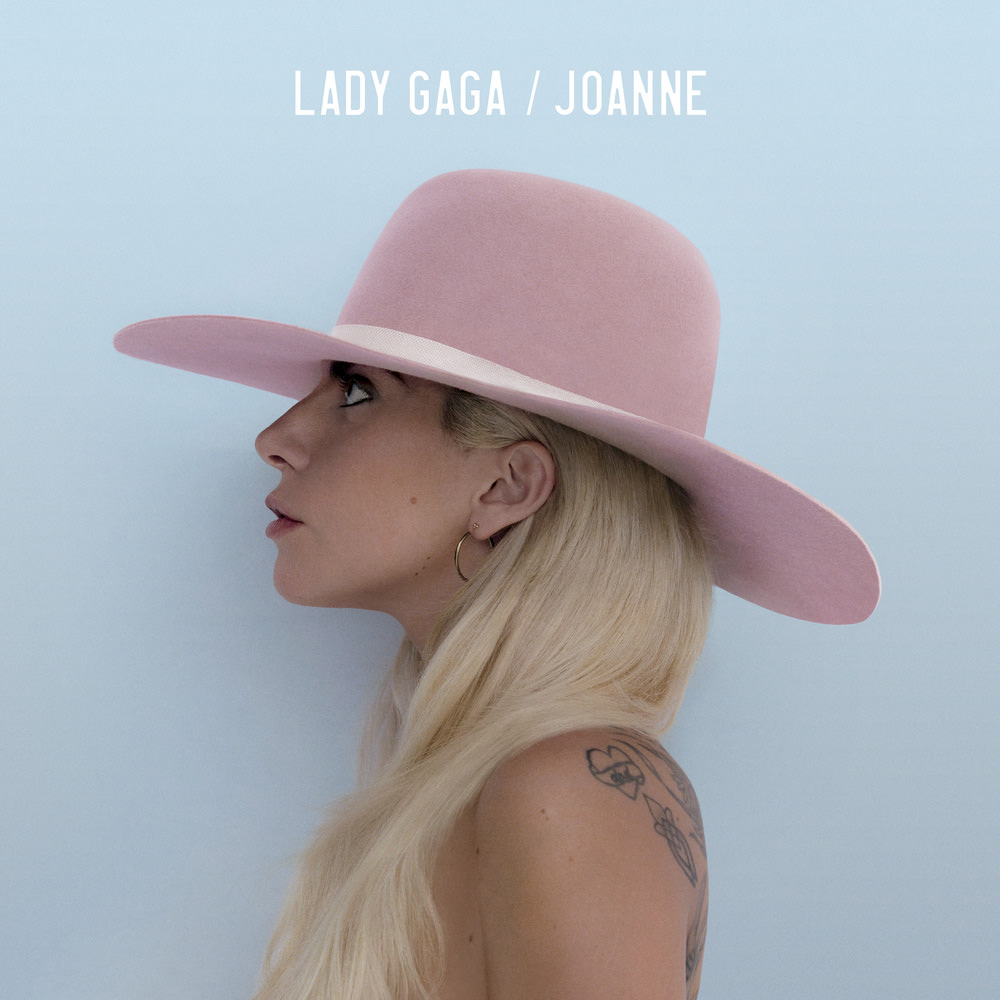 Available in 44.1 kHz / 24-bit AIFF, FLAC audio formats
Billboard 200 - #1, 2016 UK Albums Chart - #3, 2016 UK Singles Chart - #12, 2016 - Perfect Illusion Billboard Hot 100 - #15, 2016 - Perfect Illusion Grammy Award nomination – Best Pop Solo Performance, 2017 – Million Reasons Grammy Award nomination – Best Pop Vocal Album, 2017 "... (A-YO) is upbeat, country-tinged ...the funky outlaw song shows the pop singer going in a rootsy new direction ... above a stomping beat, Gaga utilizes fire and car metaphors ..." - Rolling Stone "... a long way away from the dilated pupils and 10-inch long crystal heels of years past. Gaga’s aesthetic for the Joanne album cycle is one of rawness, simplicity and perceived authenticity ... she seems to be rejecting or, at least, moving on from the bright pomp and circumstance, the turbocharged eccentricity." - Vanity Fair "Four Stars ... she wants to show people she can really sing. And boy, can she ... with big songs and big production, Joanne certainly sounds like the business. Yet while its modernity is expressed by mixing and matching genres or adding digital zing to familiar tropes, for all its bravura exuberance and pop slickness it is old-fashioned to its core ... Lady Gaga, it turns out, is an old-fashioned rock and roll showgirl at heart." - The Telegraph Lady Gaga sheds much of the frivolity and flamboyance of her past on Joanne, named after her late aunt who died of lupus at 19. An A-list of guests joins Lady Gaga on the album, including Beck, Florence Welch of Florence + The Machine, Father John Misty and Josh Homme of Queens of the Stone Age. Grammy winners Mark Ronson and Jeff Bhasker lead the team who co-produced Joanne along with the Lady herself, who also co-wrote every track. This deluxe version features three additional songs. "Everything she wrote about was honest and you hear that in how she's singing ... she's made incredible records, but this is raw and exposed in a way that maybe she's never sounded before." - Mark Ronson, co-producer
44.1 kHz / 24-bit PCM – Streamline/Interscope Records Studio Masters