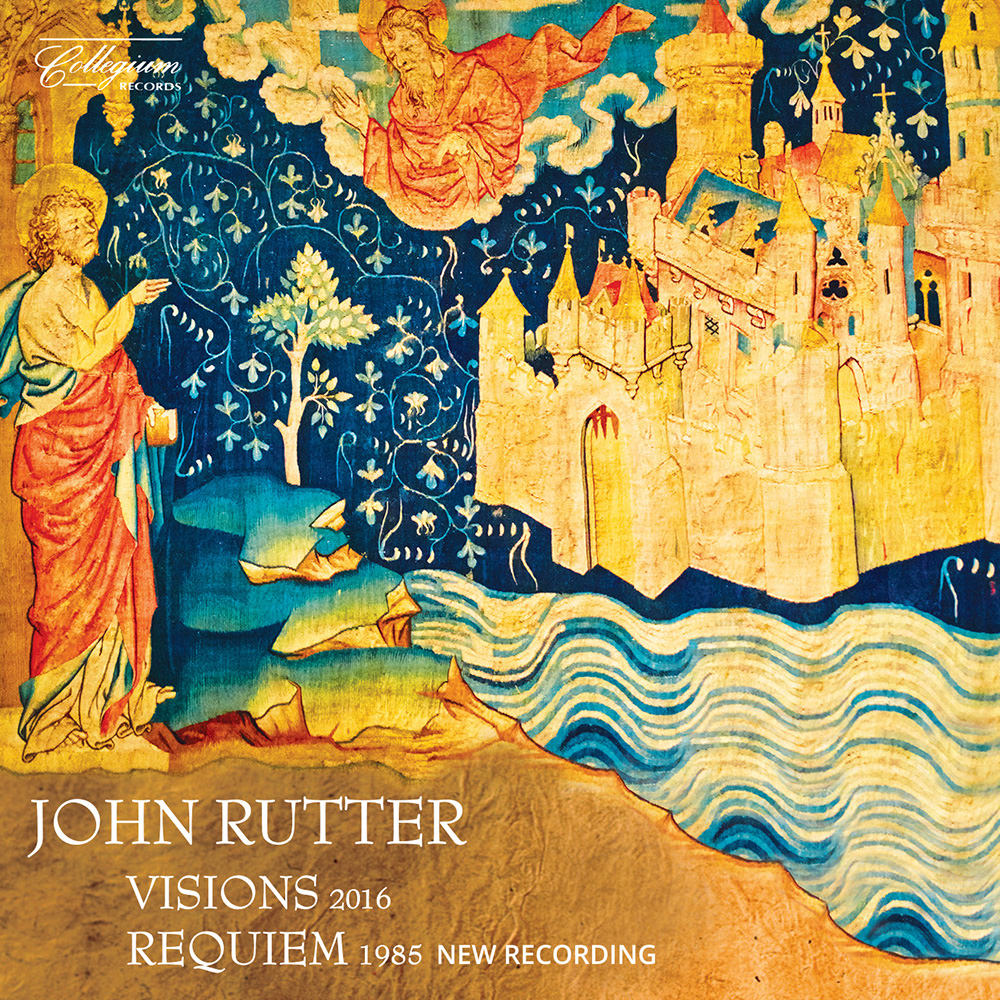 Available in 96 kHz / 24-bit AIFF, FLAC high resolution audio formats
This album couples one of John Rutter's most recent works with one of his most popular. Visions celebrates the utopian ideal of heavenly peace in four movements, written specially for the solo violin of Kerson Leong, string ensemble and the boy choristers of the Temple Church choir. Rutter's Requiem from 1985 receives a fresh, vital recording under the guidance of its composer. "The reason for recording Visions was fairly obvious: to give its original soloist and choir a chance to capture their performance in a more permanent form than the fleeting premiere, but why re-record Requiem when I had already recorded it soon after it was written in 1985? Truth to tell, the original recording, although in its time a valuable ambassador for what was then a new work, was beginning to show its age ... as digital technology has advanced over 30 years, new high-resolution formats are expected. I also felt it would be interesting to give a new generation of the Cambridge Singers, most of whom were not born at the time of the original recording, an opportunity to see what they could do with what is now a familiar choral work. I have not listened to the original recording for many years, so I must leave comparisons to others, but I can say that the pleasure of being able to record the music twice in a lifetime was real and equal on both occasions." - John Rutter
96 kHz / 24-bit PCM – Collegium Studio Masters