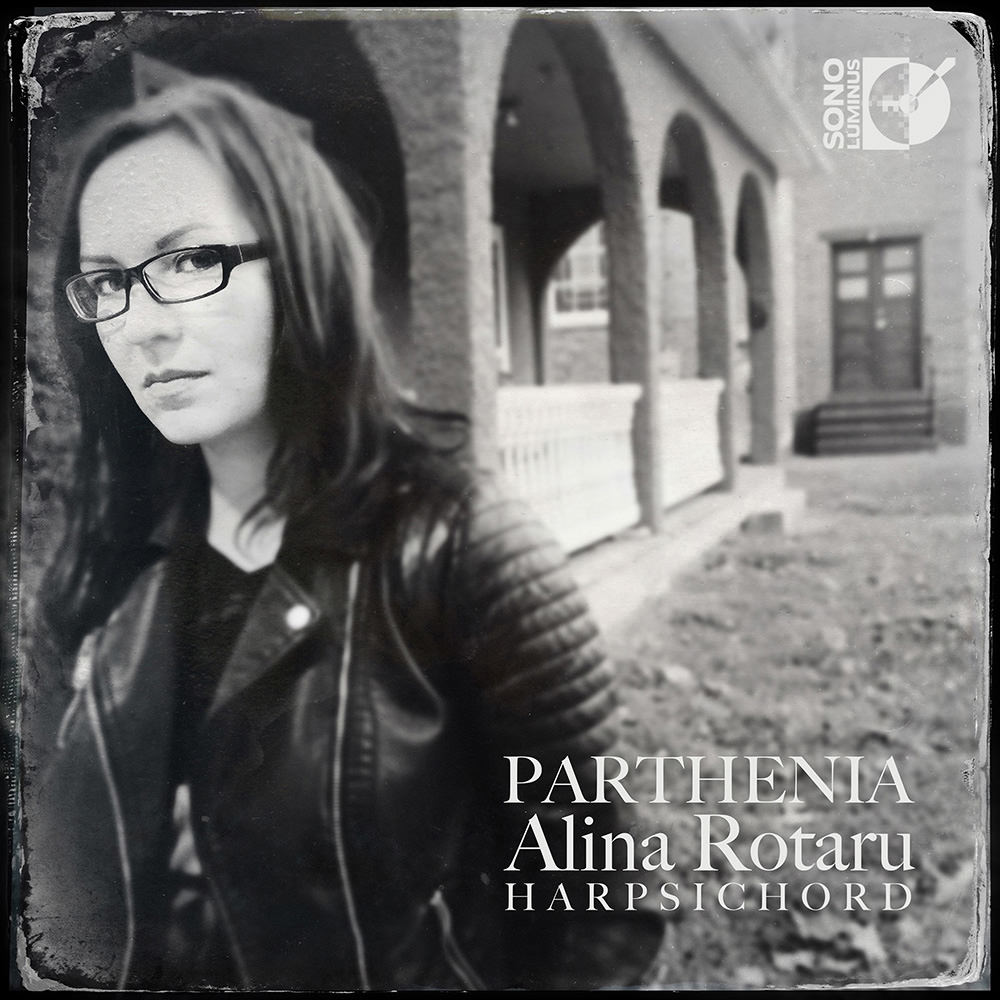 On this recital album, Romanian harpsichordist Alina Rotaru presents Parthenia, the first printed collection of keyboard music to appear in England. Dating back to the the early 1600s, it was masterminded by engraver William Hole who conceived it as a wedding gift to Princess Elizabeth Stuart and Frederick V. Stage plays, musical performances, mock battles on the Thames and fireworks were featured in the festivities which accompanied the ceremony.
352.8 kHz / 24-bit, 192 kHz / 24-bit, 96 kHz / 24-bit PCM and 5.6448 MHz, 2.8224 MHz DSD – Sono Luminus Studio Masters