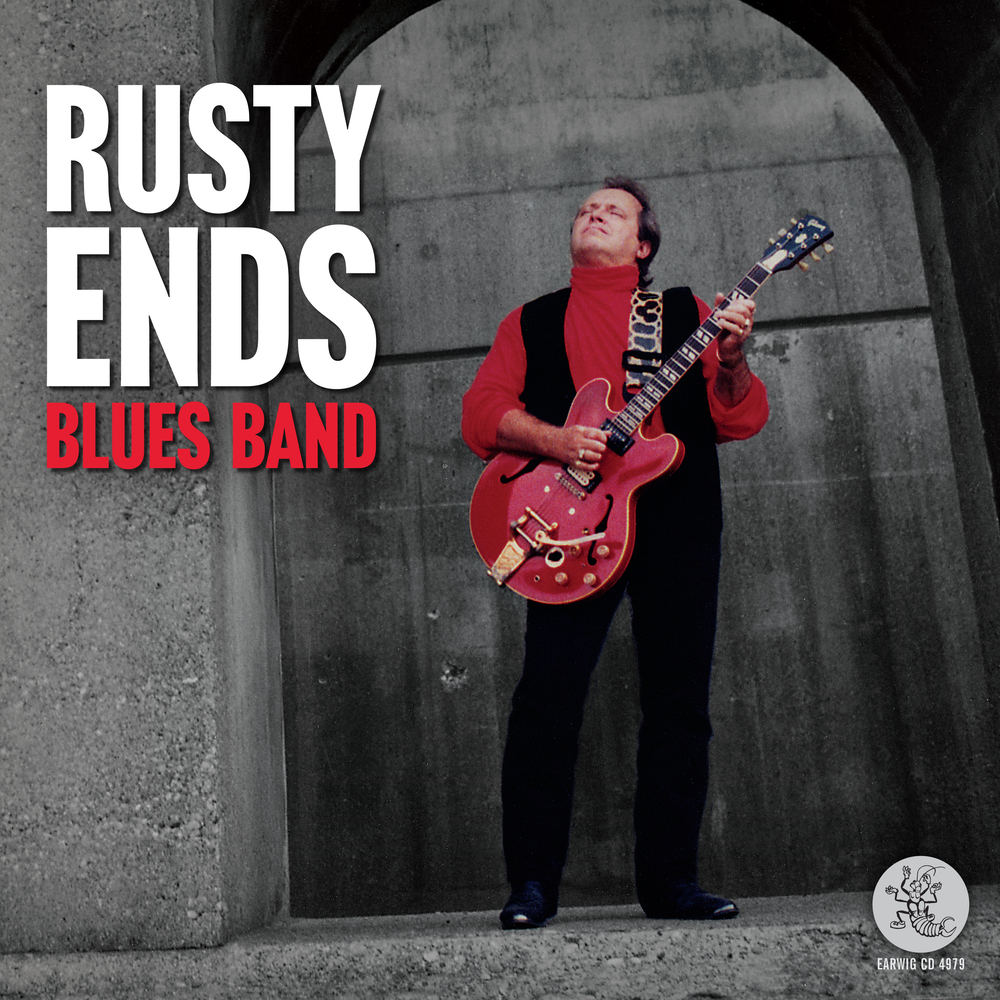 Available in 44.1 kHz / 24-bit AIFF, FLAC audio formats
Rusty Ends is the real deal, a true link between the rock and blues of the 50’s and 60’s and the 21st century. Rusty learned his craft as a teenager playing in the bars and taverns up and down Dixie Highway between Louisville and Fort Knox. The audiences were made up of a combination of soldiers, bikers, laborers, hustlers and working ladies (a vocal, volatile and sometimes lethal combination). The band had to play a combination of blues, soul and country and do it all with a beat that allowed the topless dancers to keep gyrating. In the early 90’s Rusty decided he wanted to focus on his first love. The Blues and was a founding member of the Rusty Spoon Blues Band. It was also at this time that Rusty started to take song writing seriously. Rusty has backed up some legendary performers including The Shirelles, The Drifters, Bobby Lewis, The Coasters, The Marvelettes and The Little River Band. At Blues Festivals he has played on bills that included Koko Taylor, Otis Rush, The Excello Blues All Stars (along with many other legends) and has played in recording sessions behind Kelly Richey, Robbie Bartlett, Wayne Young, and the great Blues Man Eddie Kirkland. Now, after a long hiatus, Rusty returns with Rusty Ends Blues Band, a 17-track collection of hard hitting originals that showcase Rusty's unique combination of genre influences drawing on Rock-A-Billy, Blues, Soul and anything else that catches his attention. This unique combination and the heart of Rusty has resulted in a real Kentucky burgoo he calls Hillbilly Hoo Doo.
44.1 kHz / 24-bit PCM – Earwig Music Studio Masters