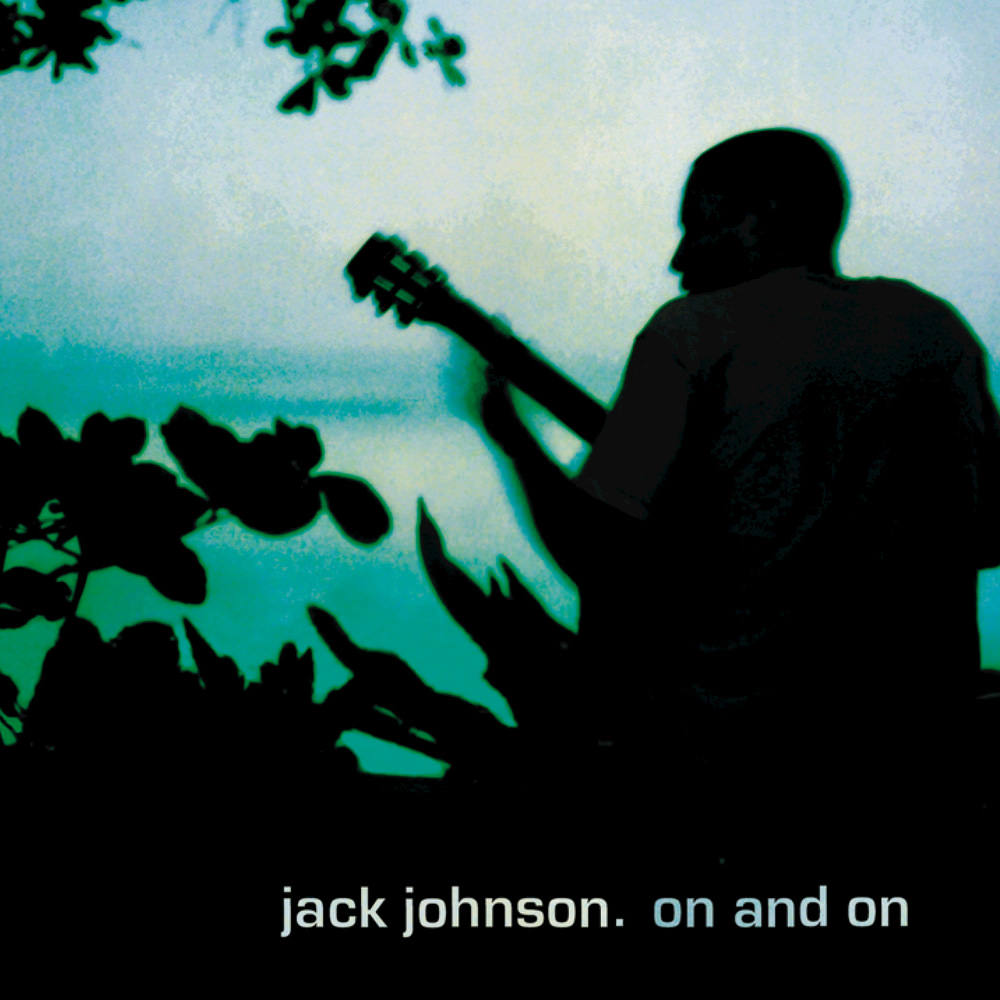 Available in 96 kHz / 24-bit AIFF, FLAC high resolution audio formats
Billboard 200 - #3, 2004 "Johnson pushes past folk-and root-distressed interiors and glides into cool new musical areas." - Blender "While the vocal similarities to jam-band peers [Ben] Harper and Dave Matthews are striking, Johnson's songs are, frankly, more instantly likable than theirs, more tuneful and less earnest." - Entertainment Weekly The title On And On is an apt description of Jack Johnson's sales and chart triumphs with this album. Johnson's second release was his second million-selling album in the US, also certified platinum in the UK and gold in Canada. The success of his debut was a long, slow build, taking time for word to spread. So lots of fans were primed for this follow-up in 2003 which wasn't a vast departure musically from the breezy, laid-back acoustic tunes of the debut, although some of the songs touched on more serious topical issues like materialism in America and war.
96 kHz / 24-bit PCM – Universal Music Group Studio Masters