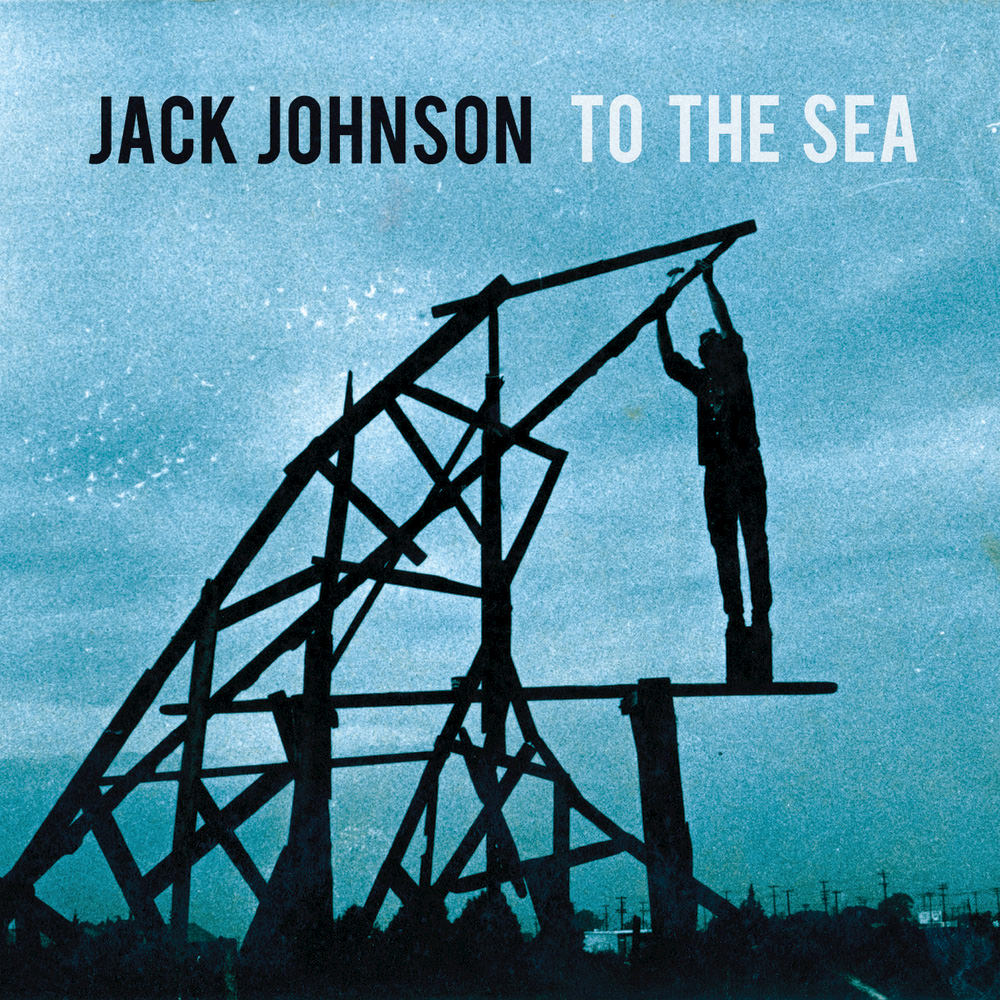 "... another set of strummy beachside ballads from the most successful surf bum in history."
- Entertainment Weekly

"... an existential chill-out record that feels substantial, at times even edgy, without feeling forced."
- Rolling Stone

Jack Johnson's To The Sea debuted at number one in the US in 2010 and topped the charts in five other countries. Recorded again in two solar-powered studios, the material on this album broadened out the range of instrumentation with more electric guitar and was even a bit heavier than what was expected from Johnson. Nonetheless fans embraced this new sound, giving Johnson another US gold and Canadian platinum album. G. Love guests on harmonica on two tracks.
96 kHz / 24-bit PCM – Universal Music Group Studio Masters