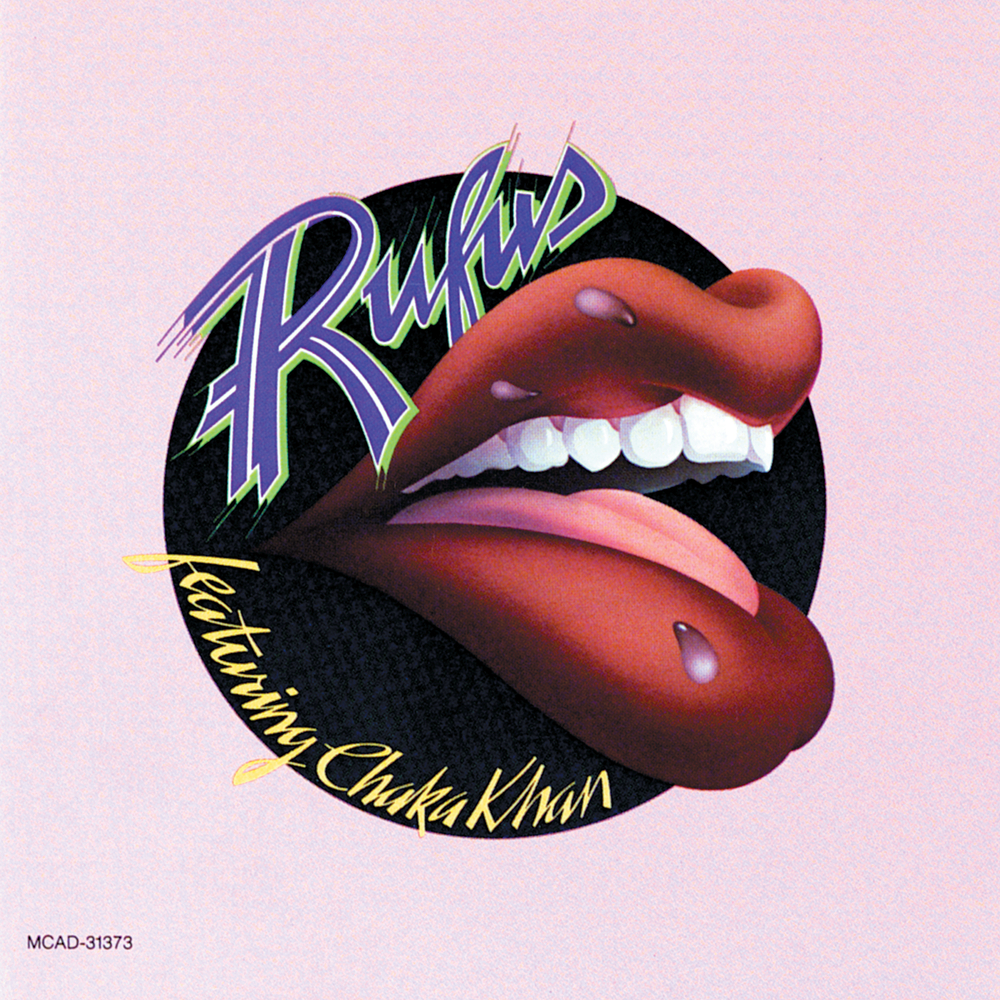 Available in 192 kHz / 24-bit AIFF, FLAC high resolution audio formats
Rufus featuring Chaka Khan is the gold-selling fourth studio album by the funk band Rufus and Chaka Khan, released on the ABC Records label in 1975. It remained on top of the R&B album chart for six consecutive weeks. By 1975, Rufus and lead front woman Chaka Khan had become one of the most popular bands in popular music. With their successful mixing of funk, rock, soul and jazz and the powerful vocals of 22-year-old Khan, the group had set themselves apart from similar groups such as The Isley Brothers and Earth, Wind & Fire. By the now, the group's billing had changed. While they were just known as Rufus on their first two releases, after the success of "Tell Me Something Good", the media (and Rufus' label at the time, ABC Records) had recognized that Khan was the attraction of the group.
192 kHz / 24-bit PCM – Geffen* Studio Masters