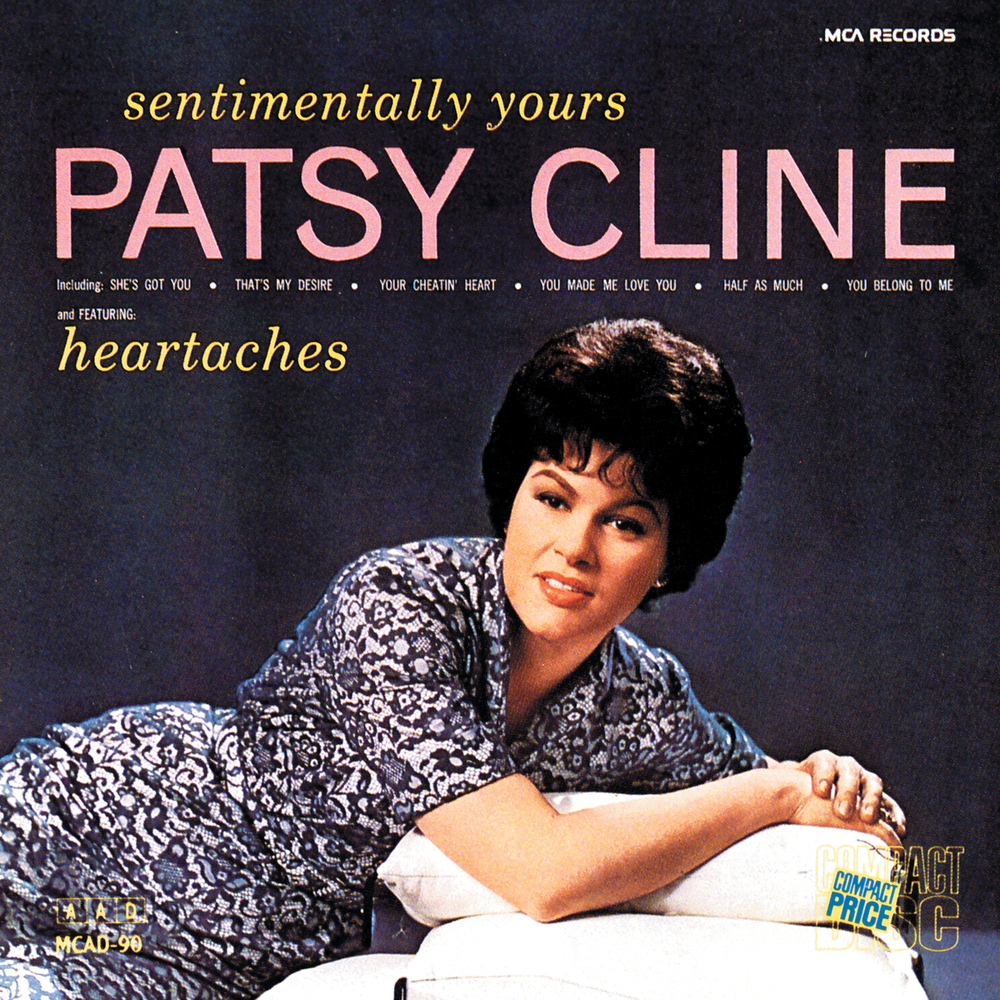 Available in 96 kHz / 24-bit AIFF, FLAC high resolution audio formats
"... a record that helped define country-pop ... on her third album, 1962’s Sentimentally Yours—Cline sounds like she has no misgivings whatsoever. She makes pop-country sound natural, inevitable: a reassurance that country music could survive the onslaught of rock’n’roll that threatened to render it obsolete." - Pitchfork Sentimentally Yours is the third studio album by American country music singer Patsy Cline, released August 6, 1962. The album was the final studio album Cline would release before her death in a plane crash less than a year later. The first recordings for the album began August 25, 1961, and ended six months later on February 28, 1962. All sessions were produced by Owen Bradley, and held at the Bradley Film and Recording Studios in Nashville. On December 17, Cline recorded "She's Got You" only. Between then and February, Cline did four more recording sessions to complete the number of songs needed for the album (12 songs were on this album).
96 kHz / 24-bit PCM – Geffen Studio Masters