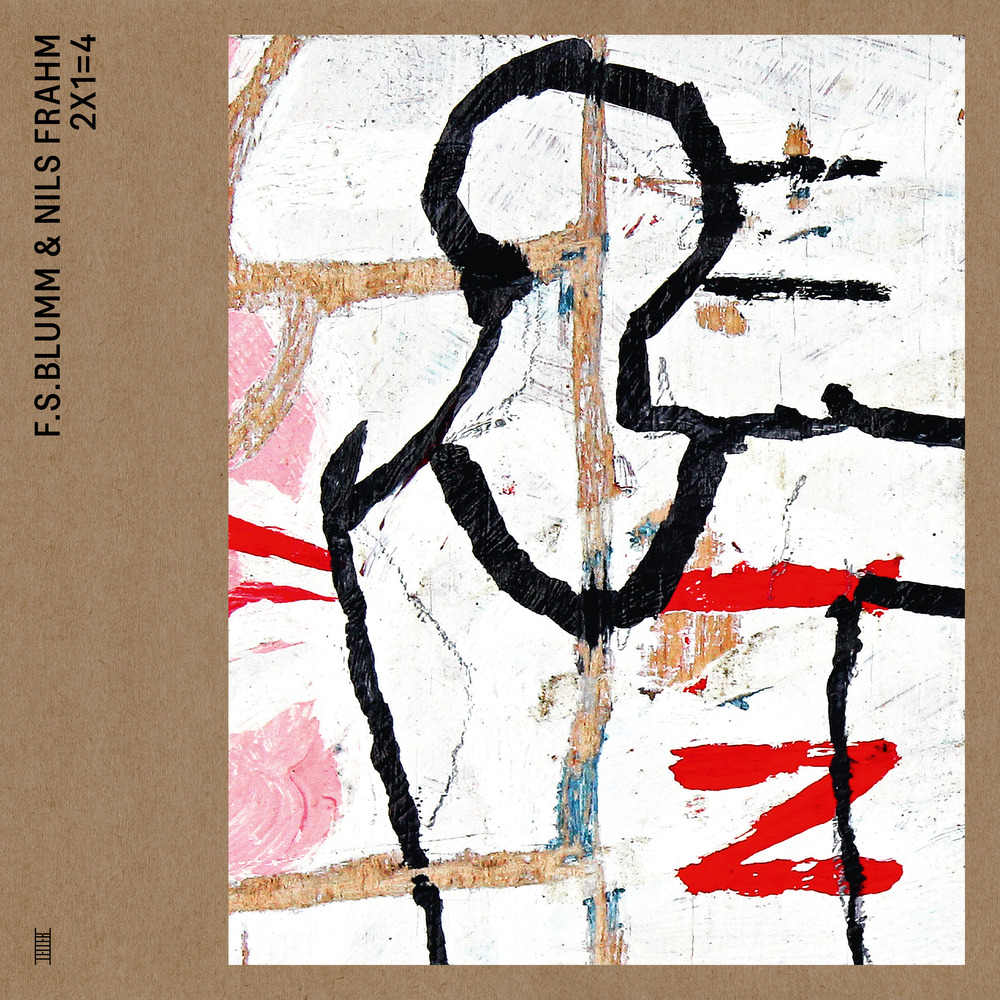 Available in MQA and 96 kHz / 24-bit AIFF, FLAC high resolution audio formats
Nils Frahm and F.S.Blumm, a revered mainstay of the German underground for over two decades, release their fourth collaborative album. 2X1=4 finds the duo unexpectedly exploring a dub-influenced universe, though in truth it’s one already familiar to both. F.S.Blumm, for instance, is co-founder of Quasi Dub Development, whose 2014 album, Little-Twister vs Stiff-Neck, featured Lady Ann and Lee Scratch Perry, while Frahm’s music – not least 2018’s All Melody – has occasionally betrayed a fondness for the form’s associated studio techniques, though he concedes wryly that his approach has always been “a little bit more German” than his influences. 2X1=4 is released on LEITER, the new label formed by Frahm and Felix Grimm.
96 kHz / 24-bit PCM – LEITER Verlag & Co Studio Masters