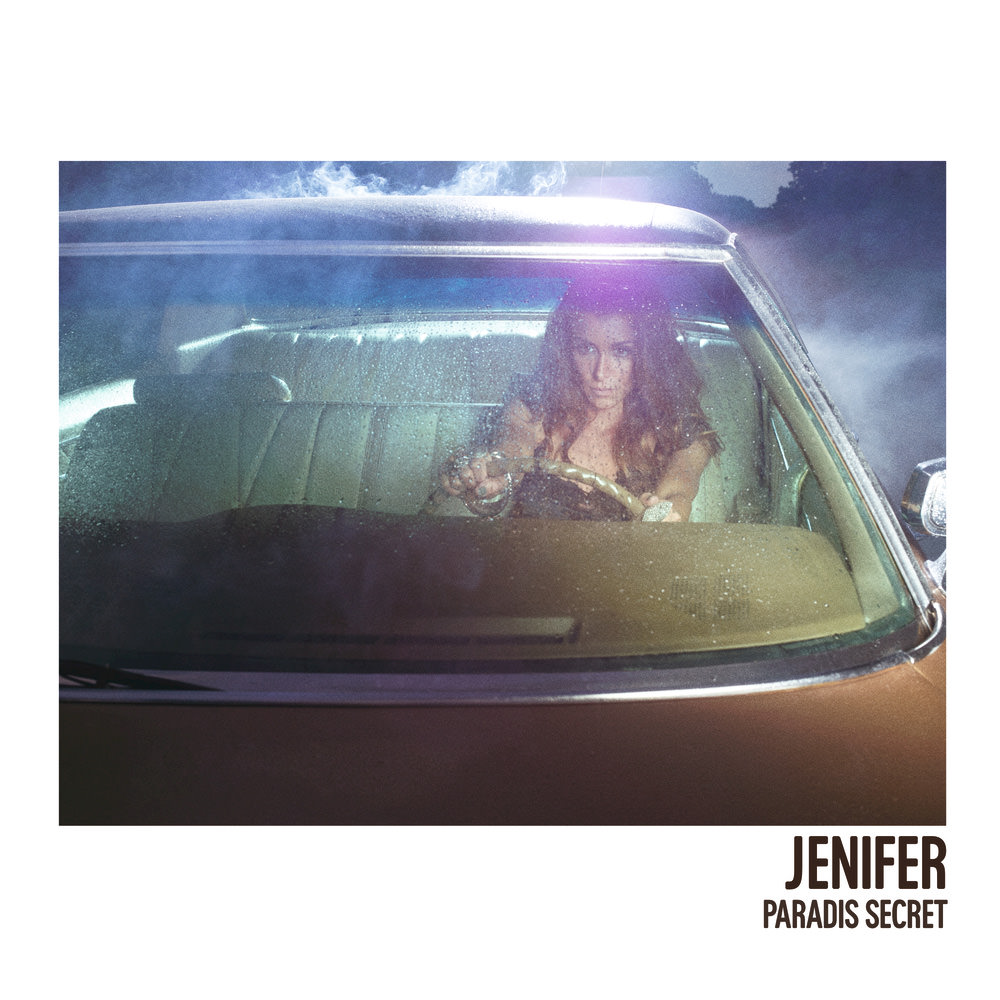 Available in 48 kHz / 24-bit AIFF, FLAC audio formats
French pop singer Jenifer burst onto the French music scene in 2002 after winning the first season of Star Academy France. Since then she has racked up several platinum albums and put out a live record, selling a combined total of over two million copies. Paradis secret, her seventh studio release, was preceded by the title track, a top 10 hit on the French singles chart.
48 kHz / 24-bit PCM – Decca International Studio Masters