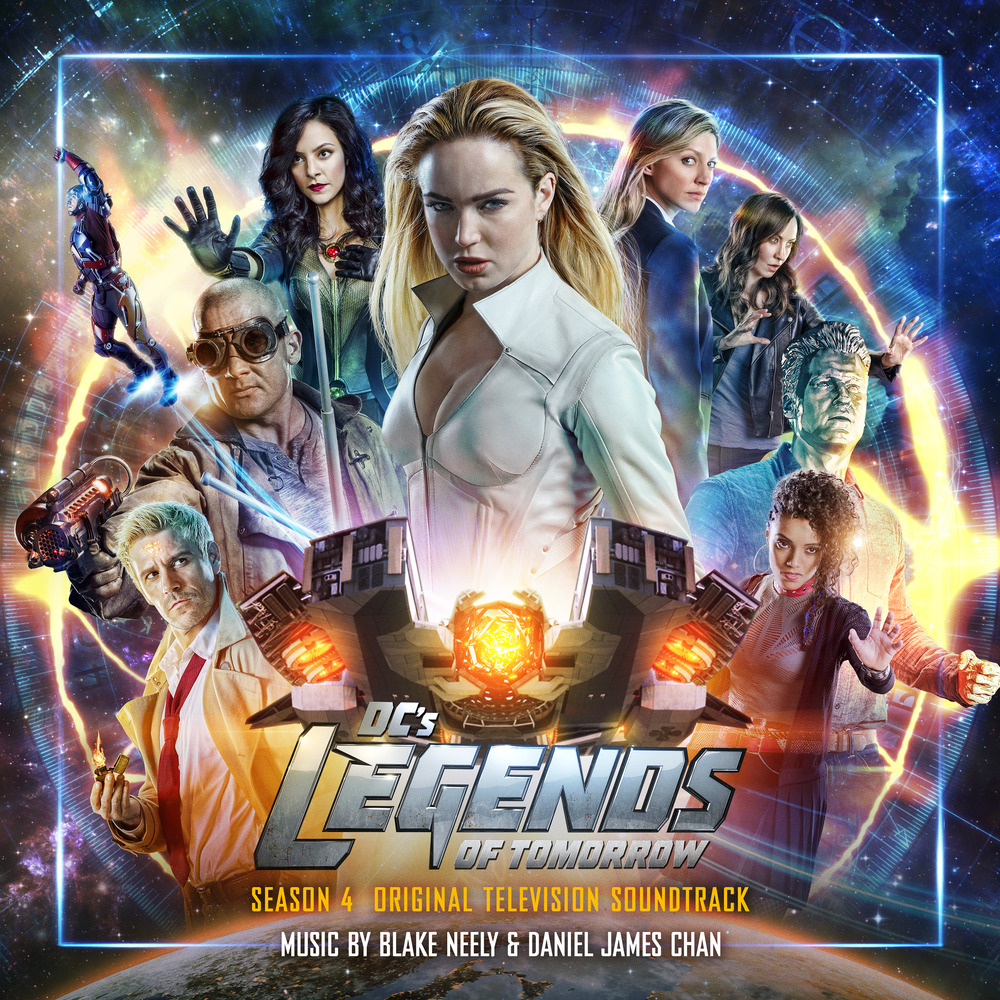 Available in MQA and 44.1 kHz / 24-bit AIFF, FLAC audio formats
Blake Neely and Daniel James Chan provide the original soundtrack to Season 4 of DC's Legends of Tomorrow! The season follows the Legends, a dysfunctional team of time-traveling superheroes and anti-heroes, and their mission to recapture the magical fugitives that they accidentally released throughout time. It is set in the Arrowverse, sharing continuity with the other television series of the universe, and is a spin-off of Arrow and The Flash.
44.1 kHz / 24-bit PCM – WaterTower Music Studio Masters