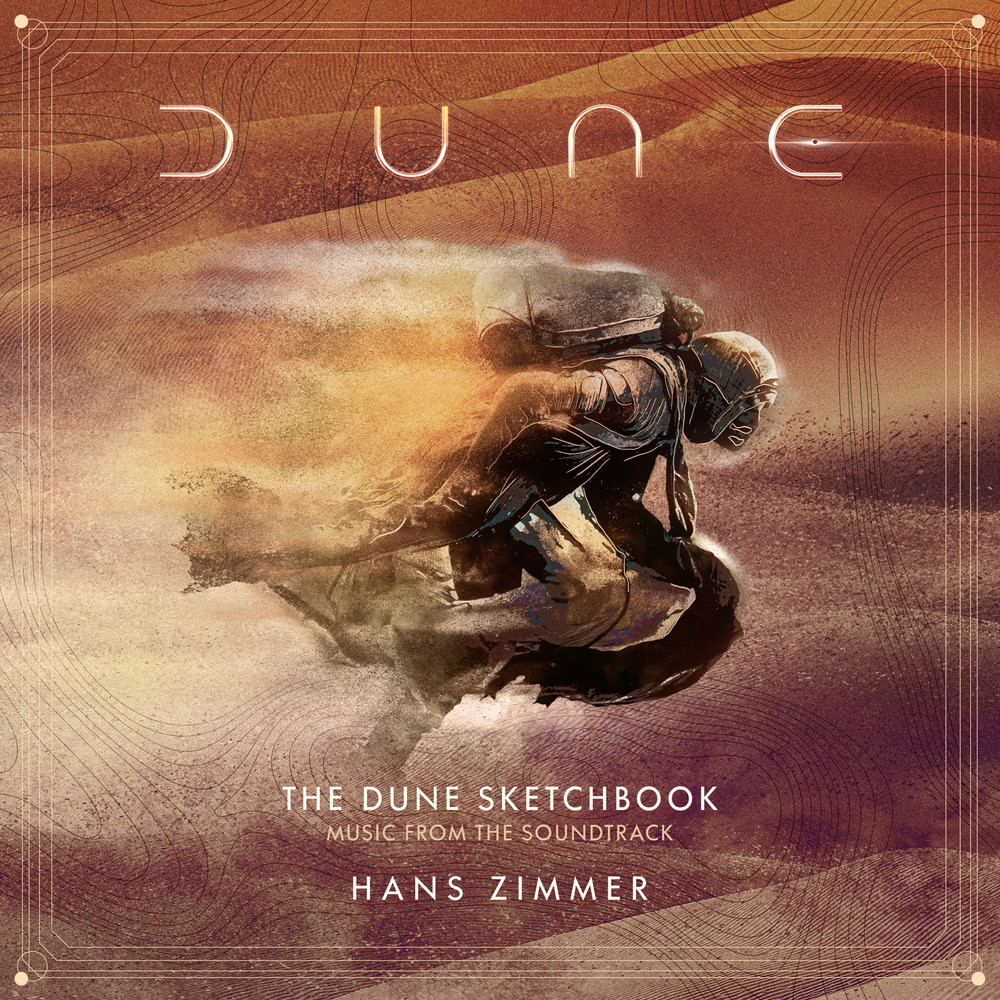 The Dune Sketchbook (Music from the Soundtrack)

Available in MQA and 48 kHz / 24-bit AIFF, FLAC audio formats
The first soundtrack album for Denis Villeneuve’s Dune has been released! The album features extended, immersive musical explorations of the film score composed by Academy Award winner Hans Zimmer (Gladiator, The Dark Knight, The Lion King, Pirates of the Caribbean, Inception, Interstellar, Rain Man, Man of Steel). As previously reported, another album featuring Zimmer’s score and a soundtrack for The Art and Soul of Dune, the companion soundtrack to the book of the same title, will also be released.
48 kHz / 24-bit PCM – WaterTower Music Studio Masters