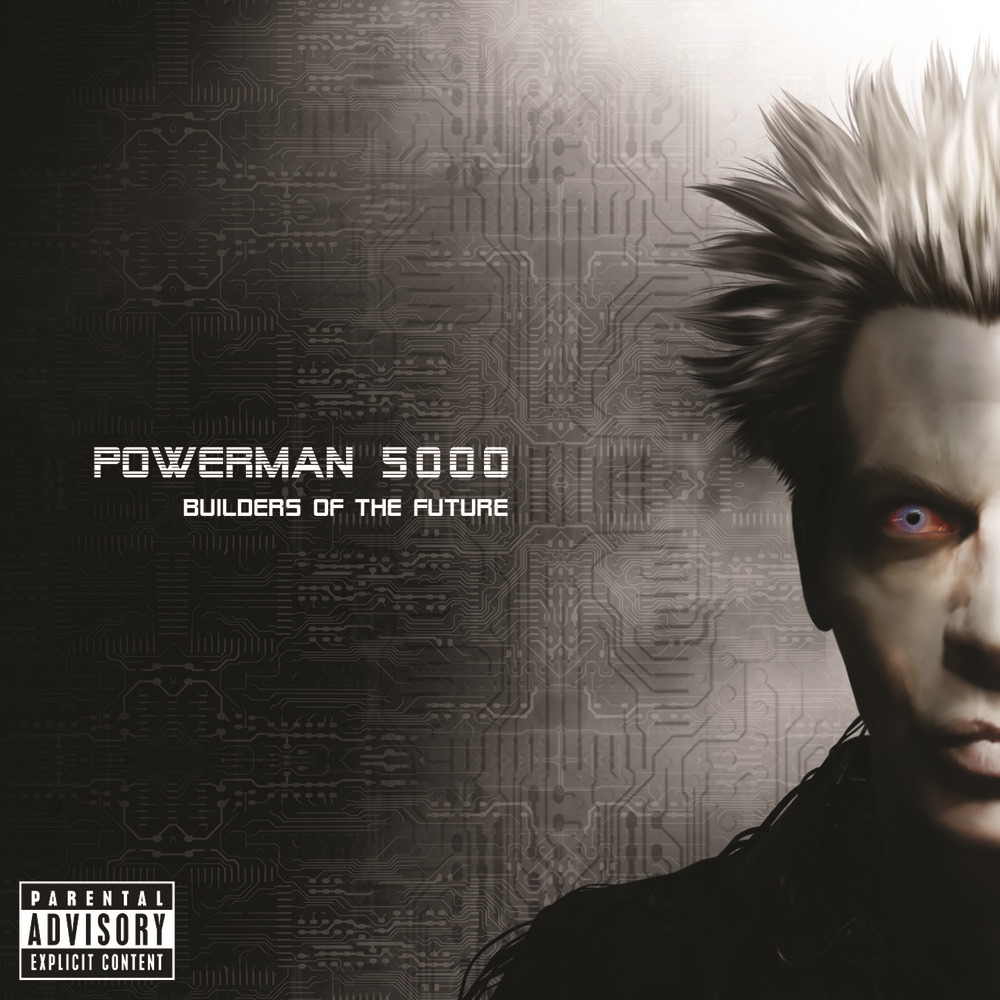 Builders Of The Future

Available in 44.1 kHz / 24-bit AIFF, FLAC audio formats
"(Invade, Destroy, Repeat) is a hard-hitting rocker with a powerful message that really kicks the album off in high gear." - Loudwire.com "We've replanted our flag as the weird, sci-fi, electronic band." - Spider One, Powerman 5000 frontman Powerman 5000 returns with their first all new material in nearly five years. Builders Of The Future carves out a corner of the galaxy where the band's devoted supporters created a culture that’s bigger than music, drawing upon a tapestry of comic books, sci-fi films, punk rock attitude and electronic shock. Spider One (the sole remaining original member of Powerman 5000) and his band have made a record reminiscent of 1999's commercial breakthrough Tonight the Stars Revolt! yet somehow light years ahead.
44.1 kHz / 24-bit PCM – Universal Music Group Studio Masters