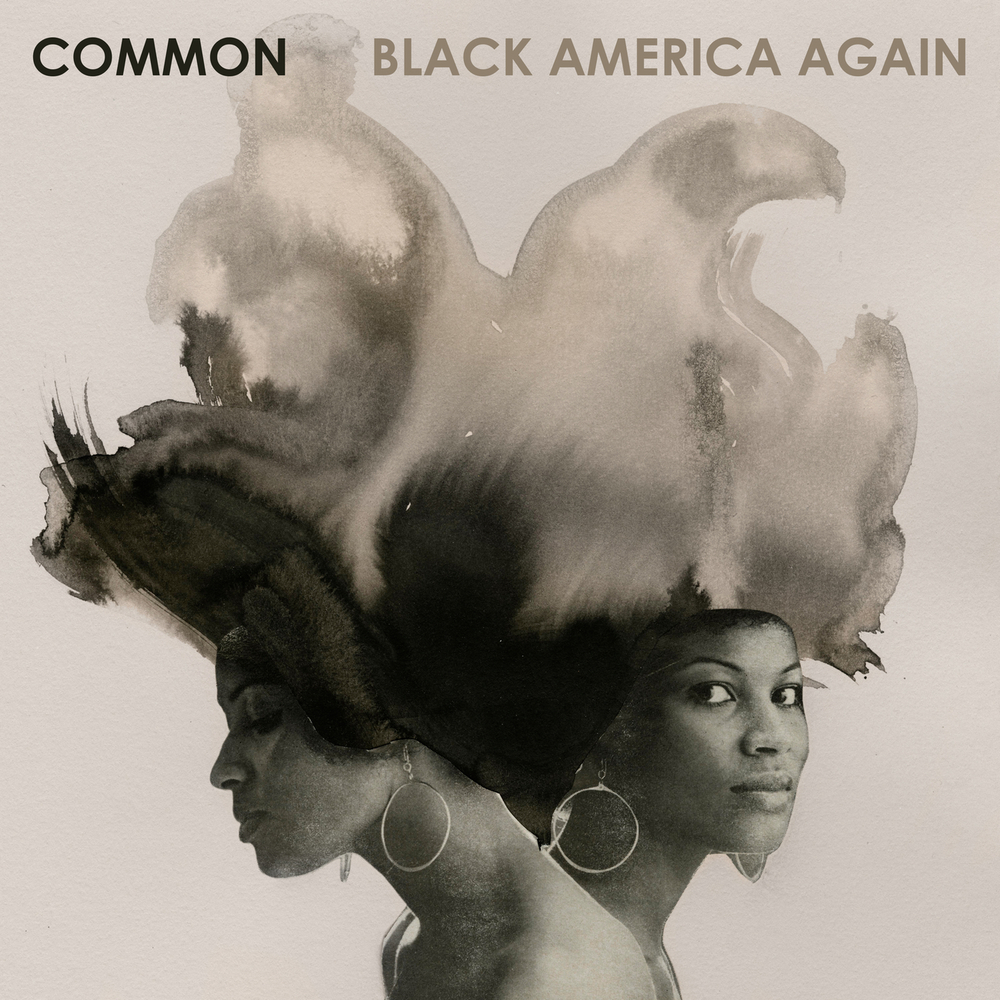 "(The title track) was created as an ode to the countless black lives lost over the years ... a profound, inspiring anthem ..."
- Billboard

"I felt like Black America Again was a strong statement and it also was a way to start the conversation ... (it) isn't only about the protesting and the justice ... Black America Again is about humanity and how we express ourselves, love and ways of feeling free. We are rewriting the black American story."
- Common
44.1 kHz / 24-bit PCM – Def Jam Recordings Studio Masters