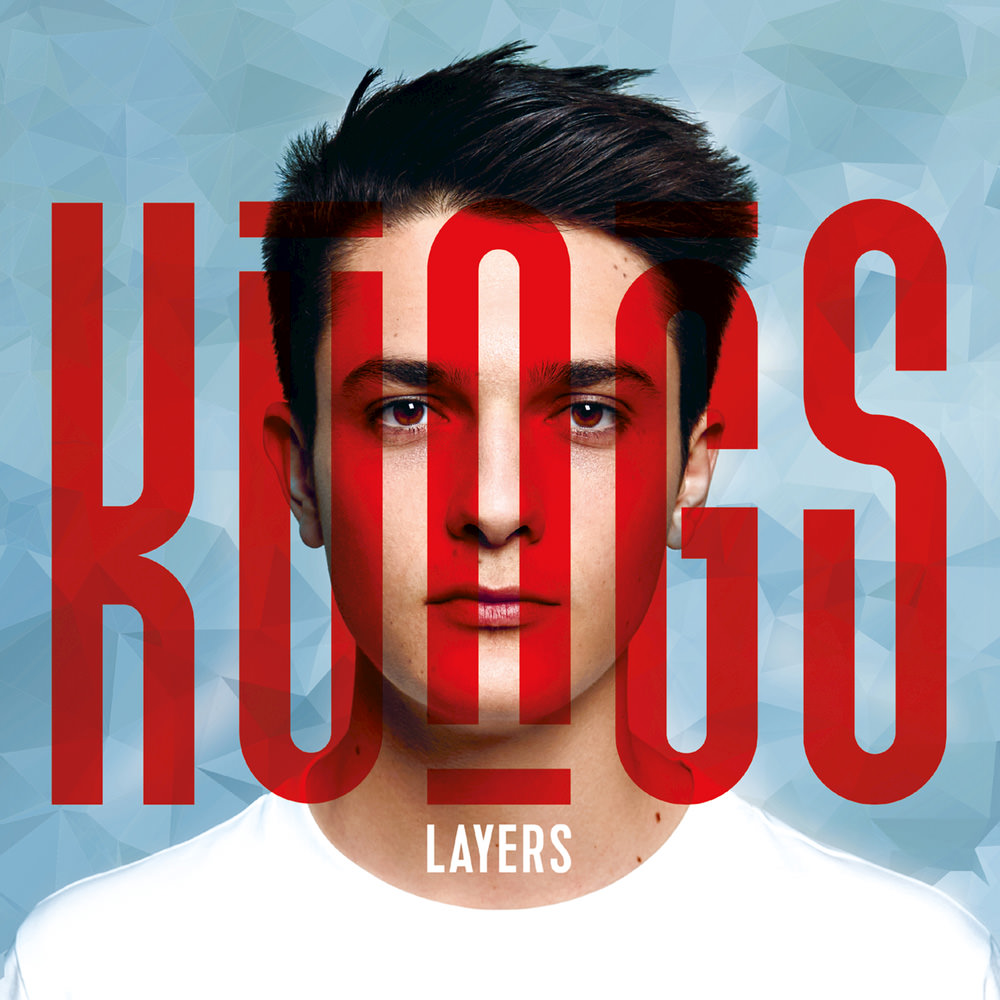 ℗ 2016 Val Production under license in the U.S. to Casablanca Records

Available in 44.1 kHz / 24-bit AIFF, FLAC audio formats
Teenaged French electronic producer Kungs (Valentin Brunel), a protégé of DJ David Guetta, is joined on almost every song on his debut album by a different guest, including British bluesman Jamie N Commons who lends his raspy vocals to the top five hit Don't You Know. Among the other artists participating are Ephemerals on the top 10 single I Feel So Bad, RITUAL on You Remain and Cookin' On 3 Burners on the previously-released, number one smash This Girl.
44.1 kHz / 24-bit PCM – Casablanca new/Republic Records Studio Masters