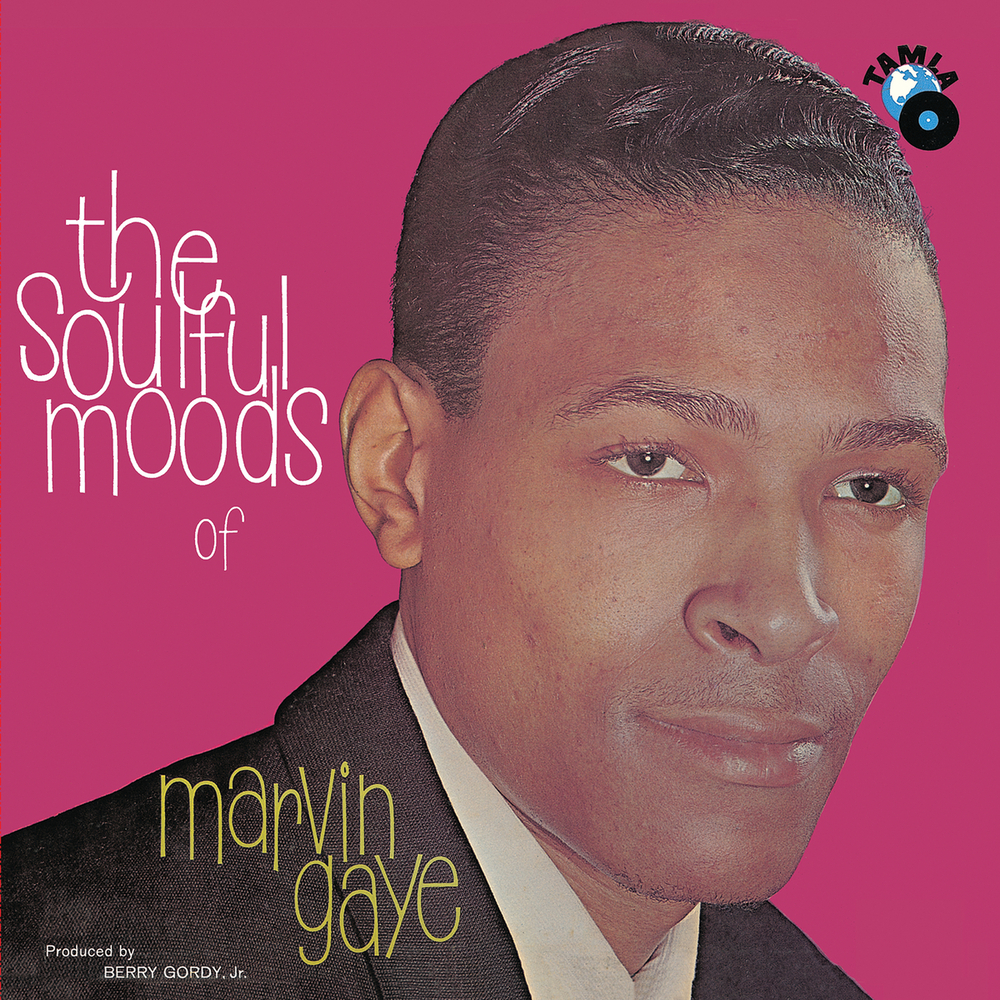 The Soulful Moods Of Marvin Gaye

Available in 192 kHz / 24-bit, 96 kHz / 24-bit AIFF, FLAC high resolution audio formats
The Soulful Moods of Marvin Gaye is the debut studio album by Marvin Gaye, released in 1961, and the second long-playing album (TM-221) released by Motown. It is most notable as the album that caused the first known struggle of Gaye's turbulent tenure with the label. Recording his vocals in a relaxed tone, Gaye also played drums and piano on the album while Berry Gordy oversaw much of the album's production. Anna Gordy was another collaborator, co-writing the R&B song "Never Let You Go (Sha-Lu-Bop)" for her boyfriend. The album was recorded over two weeks and was released on June 8, 1961. Before the release of his first single, the Berry Gordy-composed ballad "Let Your Conscience Be Your Guide", Gaye added an extra 'e' to his last name, to look "more professional".
192 kHz / 24-bit, 96 kHz / 24-bit PCM – UNI/MOTOWN Studio Masters