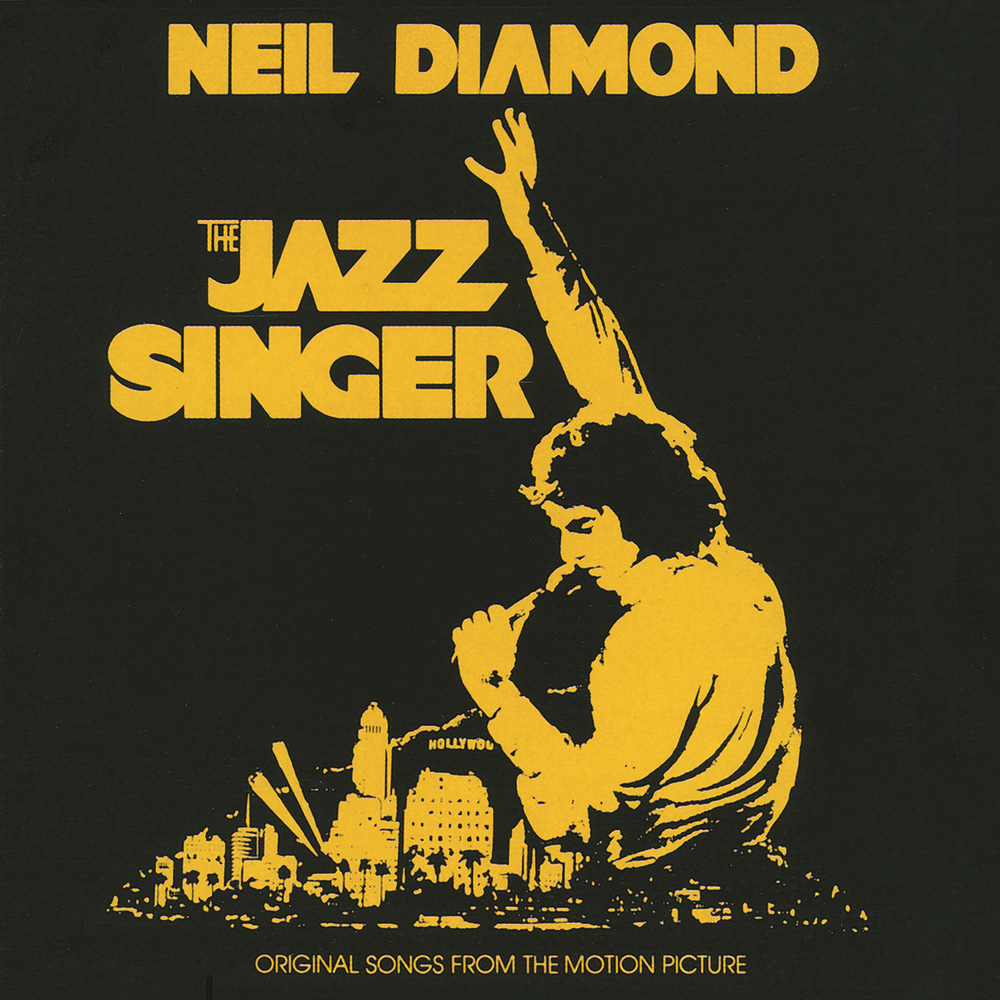 The Jazz Singer (Original Songs From The Motion Picture)