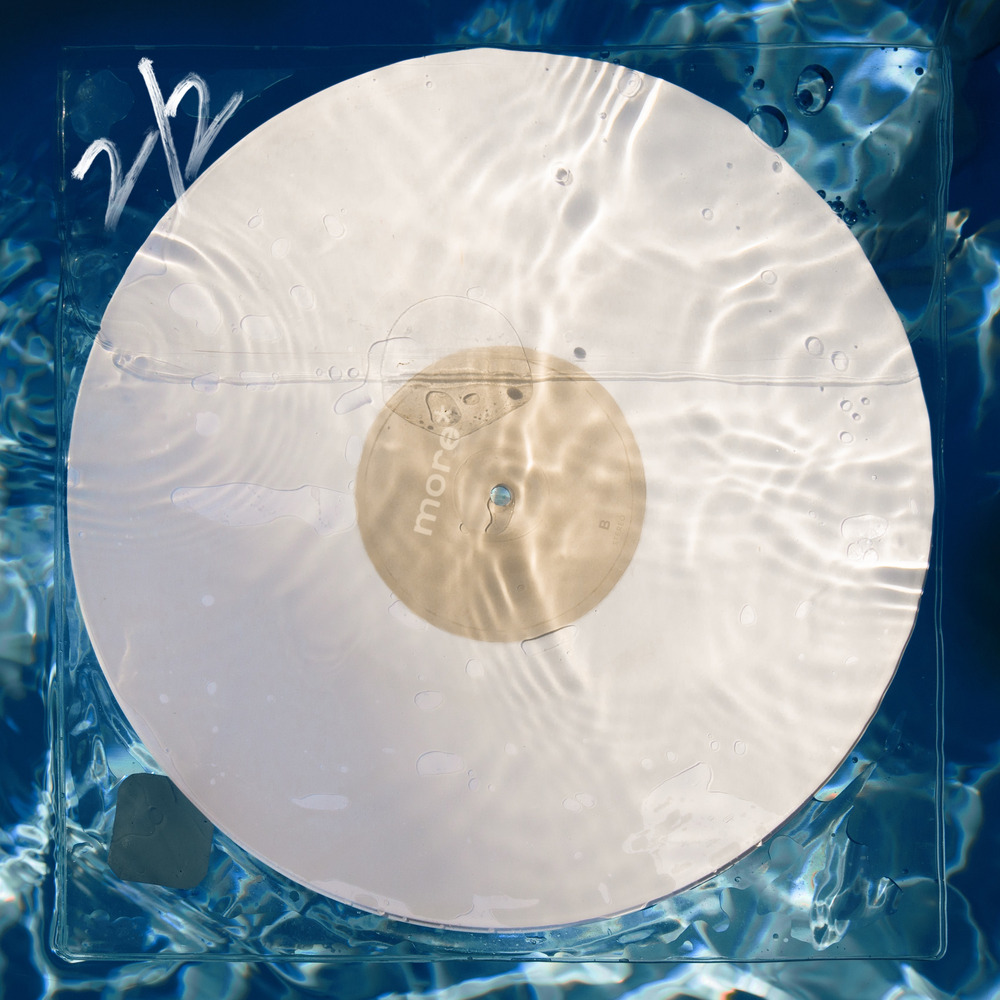 Available in MQA and 96 kHz / 24-bit AIFF, FLAC high resolution audio formats
LA-based alt-rock duo more*, consisting of Kane Ritchotte and Malcom McRae, release the sequel to their EP 1/2, the aptly titled 2/2! "The writing process was a span over three or so years. Kane and I were doing solo projects individually and had a few songs we had written and recorded separately. We met up and decided it was fun to write together and bring our songs together. So we finished ten songs over about three years ... It was suggested to us that we release music this way as a new band. We do still consider it one album. But in this day and age it’s more palatable for people to get to know you over a few doses of releasing music." - more*
96 kHz / 24-bit PCM – Warner Records Studio Masters