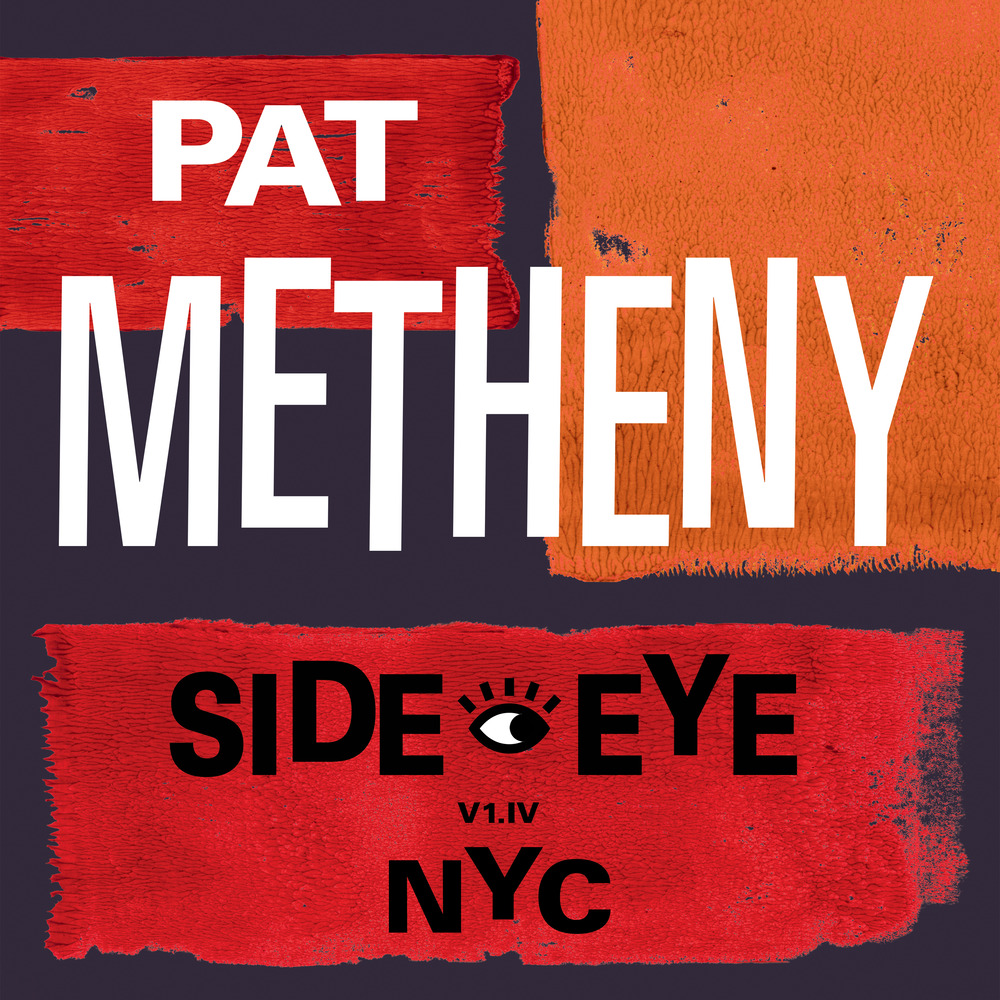 Available in MQA and 48 kHz / 24-bit AIFF, FLAC audio formats
Unlike almost any other modern musician, Pat Metheny remains uniquely unpredictable. A new Metheny record could be almost anything as the only musician to have won twelve of his twenty Grammy awards in twelve different categories. His recent recording Road To The Sun caused a sensation in the classical music world for its intricate and emotionally satisfying chamber music compositions. At the same time, its immediate predecessor From This Place was Downbeat magazine’s Jazz Record of the Year as an expansive and timeless large-scale work. Now, Metheny releases Side-Eye NYC (V1.IV), an exciting, vibrant and energized new platform for Metheny, showcased in a recording that features 30 minutes of intricate new music set alongside a few unexpected and creative re-workings of Metheny classics re-imagined.
48 kHz / 24-bit PCM – Modern Recordings Studio Masters