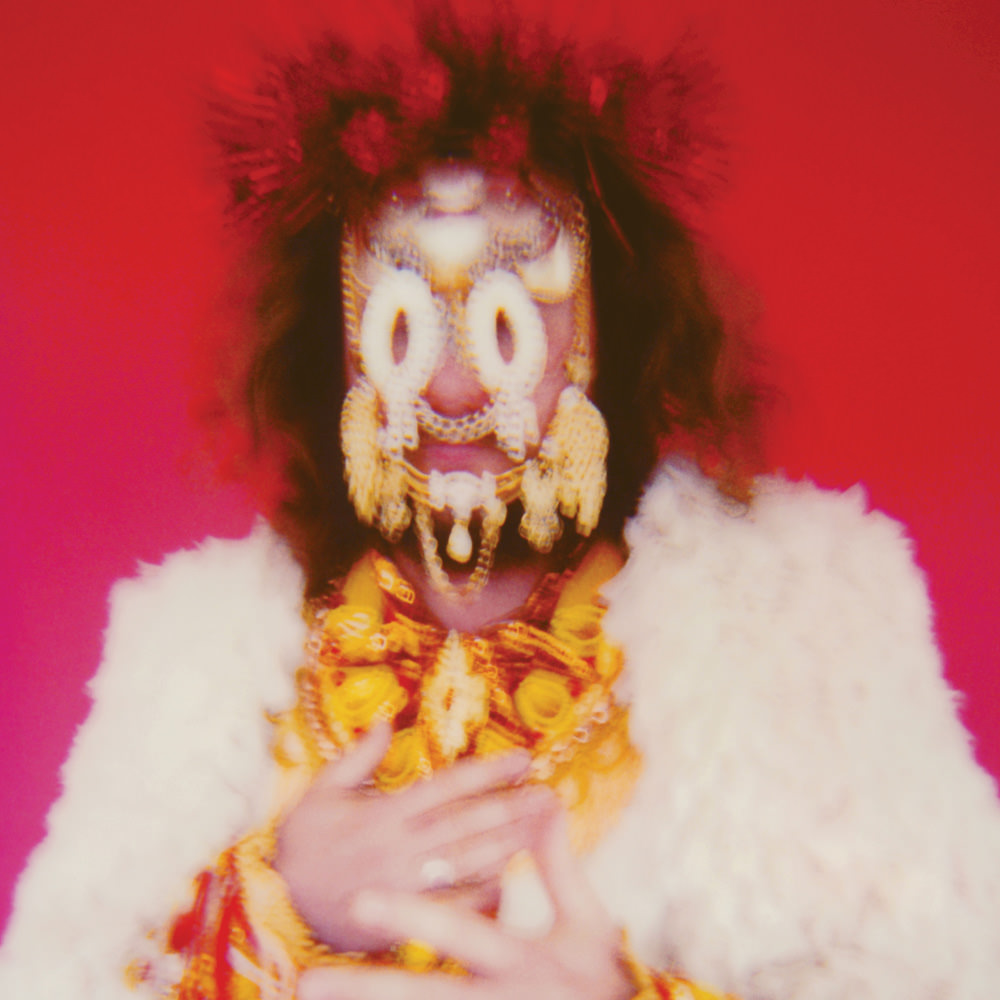 Grammy Award nomination – Producer Of The Year, Non-Classical, 2017 – Eternally Even

"Dark times call for dark measures ... (fittingly) a downbeat affair, weighing in on everything from the US election to his own mortality. Thankfully, his outlook doesn’t impact his ability to set a sleepy vocal melody to a lazy funk backbeat and a lightly fried psychedelic soul jam. Let there be light."
- Toronto Sun

"... an album that's not afraid to steep itself in the dark side. Where his last solo outing ... was suffused with delicacy and light, Eternally Even is gritty and grim ... James, however, takes all that foreboding and makes it funky ... he comes across as a mystic, a doomsayer, a hypnotic reminder of the end we can't escape ... consummate singer-songwriter that he is, though, he's spun that into another batch of arresting, soulful and, at times, transcendent tunes."
- NPR

"His second solo LP rolls along in one slowly, subtly shifting colour and an opaque one, at that. Especially on the front half, tracks flow into each other inconspicuously ... these tracks were built from jams that James had first played many years ago, foundations abandoned and left undeveloped until revisited with fresh eyes and ideas. James pins his voice down here, way down, sedately muttering his lyrics into the mic from cover to cover and never even flirting with the gut-grinding bombast ... (there) are moments of excellent, vintage-James soundcraft, thanks in part to contributions from producer Blake Mills ..."
- Consequence of Sound

The second solo outing from My Morning Jacket's lead singer Jim James features songs ripped from the headlines and inspired by issues of universal concern. Purposefully released in the midst of possibly one of the most politically controversial American elections in history, the album serves as a call to action. James co-produced with Grammy nominee Blake Mills (Alabama Shakes), who describes Eternally Even as "the beautiful sounds of a violent collision between someone’s past and future."

"I wanted to make an album that hopefully speaks to the issues of the day, many of which, sadly, are issues we have been dealing with since the beginning of time ... our political system is broken and corrupt ... our earth is being destroyed by climate change ... people are not treating each other with equality and respect ... and I think, are we going to make it? Are we going to figure it out and fix it before it's too late? Can we ever truly open our hearts and embrace love in all its beautiful forms? I think it's still possible. I still have hope in humanity. I’m just trying to be a part of the discussion and encourage people to speak out for equality, to not be afraid to speak out for peace and love. All of us feel afraid at times in these absolutely insane times, but its important we speak our minds, cast our votes and do not give in to fear and hatred."
- Jim Jones
96 kHz / 24-bit PCM – ATO Records- Jim James Studio Masters