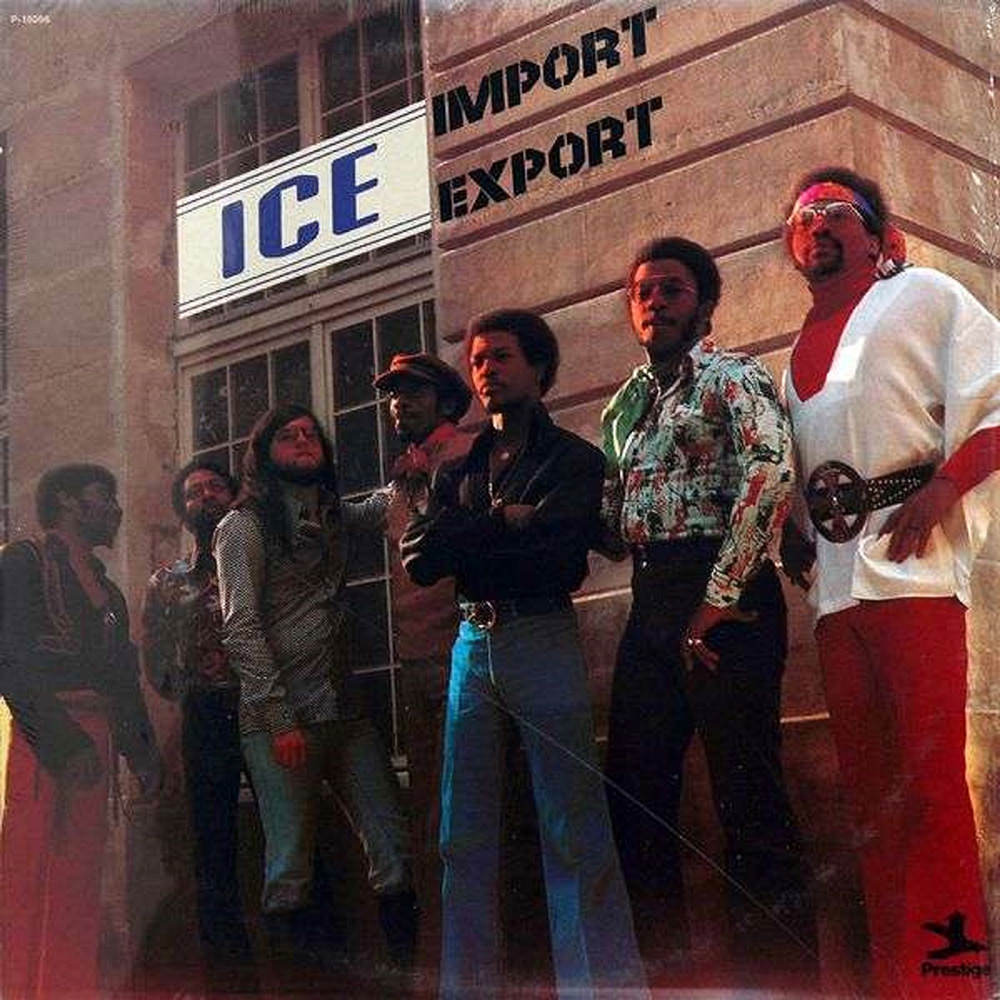 Better known as the Lafayette Afro Rock Band, Ice is now celebrated as being at the peak of funk sound and attitude. Import/Export was the fourth album from the collective, and came after their relocation to France where they became the house session band at producer Pierre Jaubert’s Parisound studio.
96 kHz / 24-bit PCM – Topomic Records Studio Masters