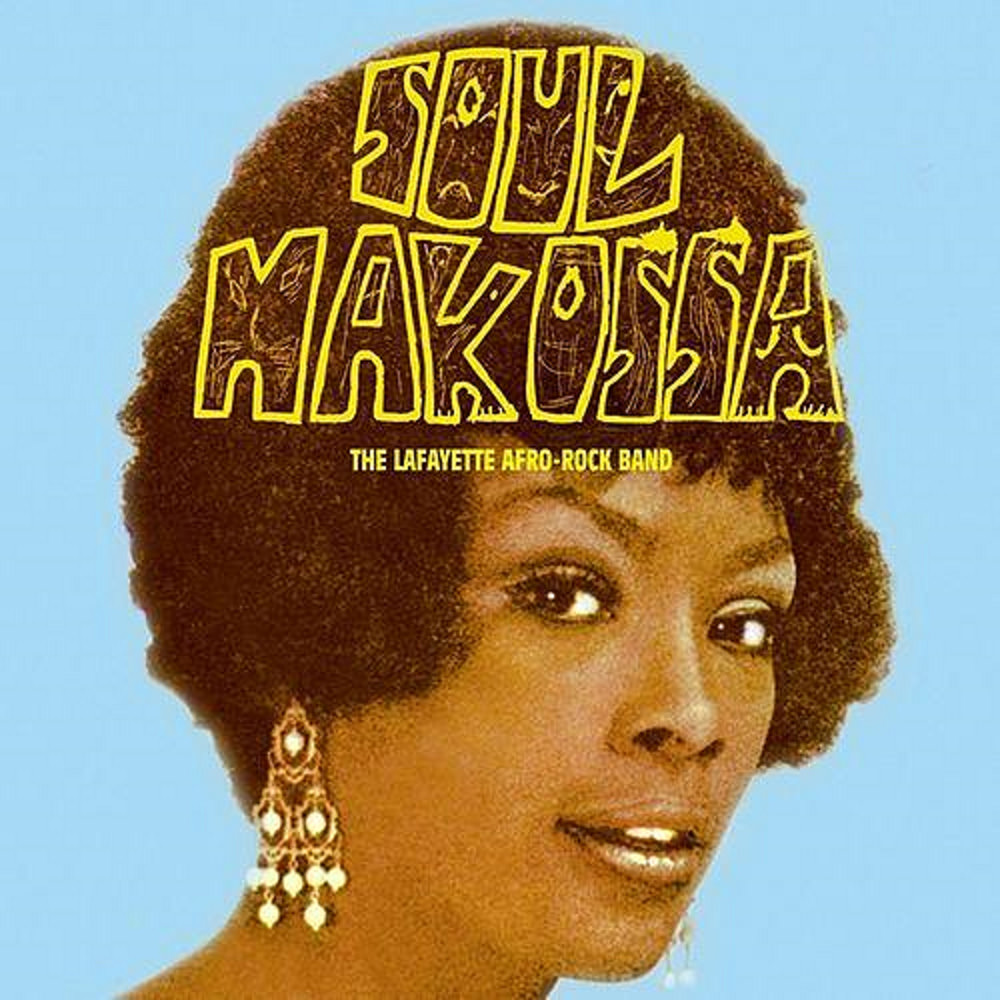 This 1973 release from groundbreaking funk outfit the Lafayette Afro Rock Band includes one of the group's most popular songs, the often-sampled Hihache. Originally from Long Island, the band relocated to France in 1971 and as a result remained largely unknown to American audiences at the time, only to be discovered and recognized as pioneers by a new generation.
96 kHz / 24-bit PCM – Topomic Records Studio Masters