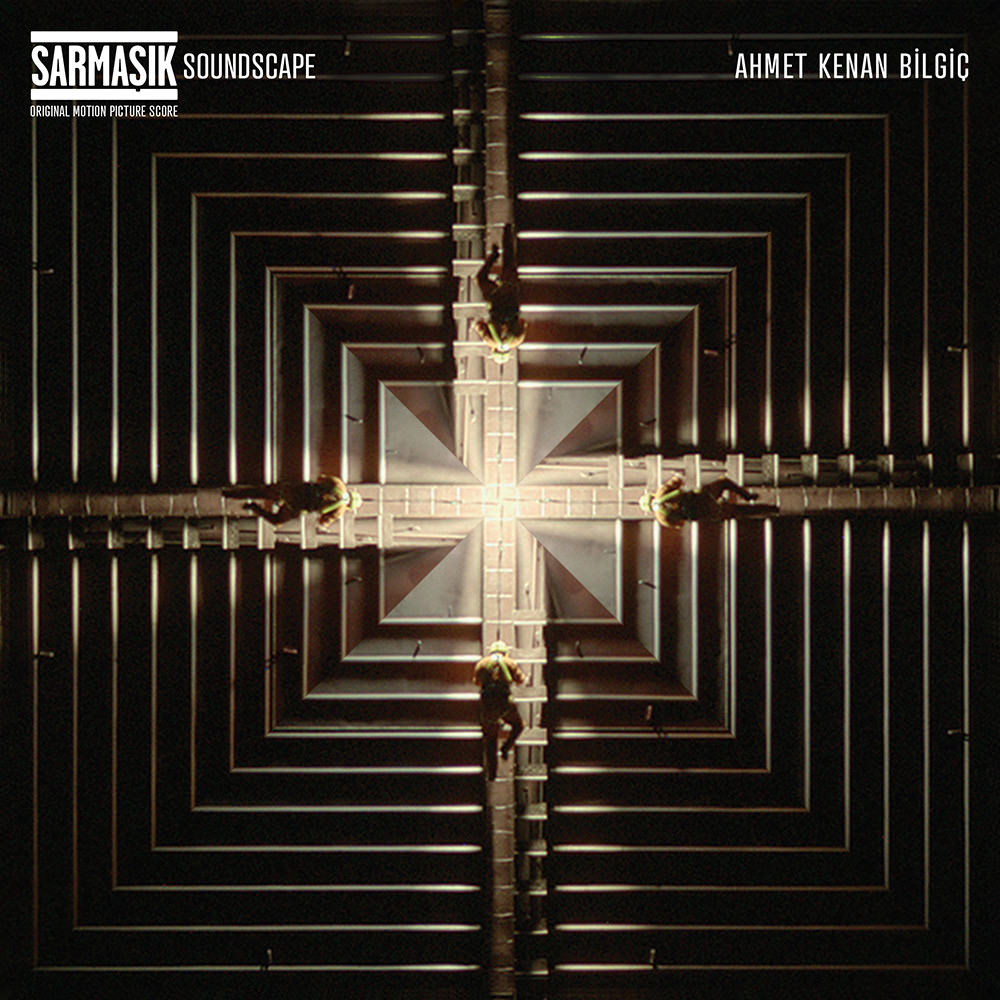 Available in 48 kHz / 24-bit AIFF, FLAC audio formats
Tolga Karaçelik's award-winning 2015 Turkish film Sarmasik features a soundscape by composer, musician and producer Ahmet Kenan Bilgiç, also known in Turkey as the guitarist and vocalist of experimental fusion band Gevende. This album includes the tracks that appeared in the movie as well as collages made using the sounds of the characters on screen.
48 kHz / 24-bit PCM – Shalgam Records Studio Masters