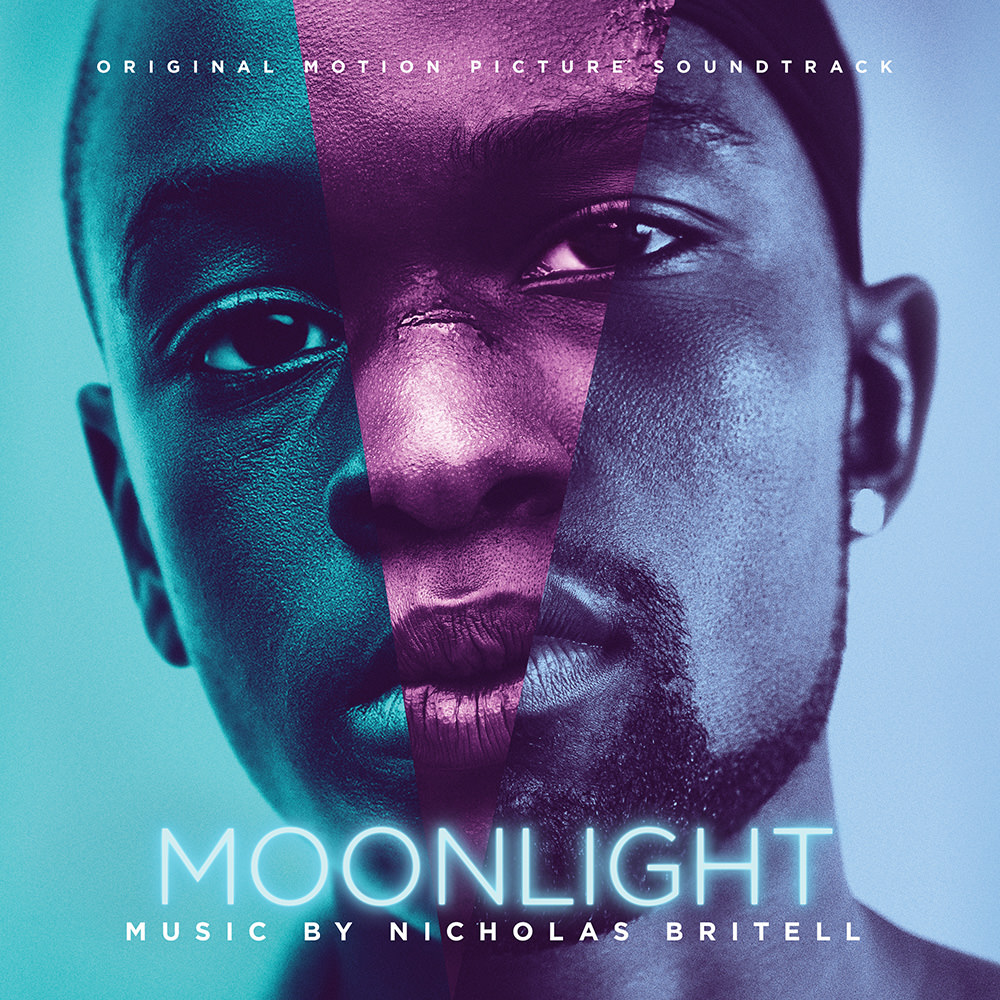 Award-winning composer, pianist and producer Nicholas Britell contributes a powerful soundtrack to the film Moonlight, directed by Barry Jenkins. The album includes Britell's original score along with songs by Goodie Mob, Boris Gardiner and Barbara Lewis and a piece by Mozart that is featured in the movie.
44.1 kHz / 24-bit PCM – Lakeshore Records Studio Masters