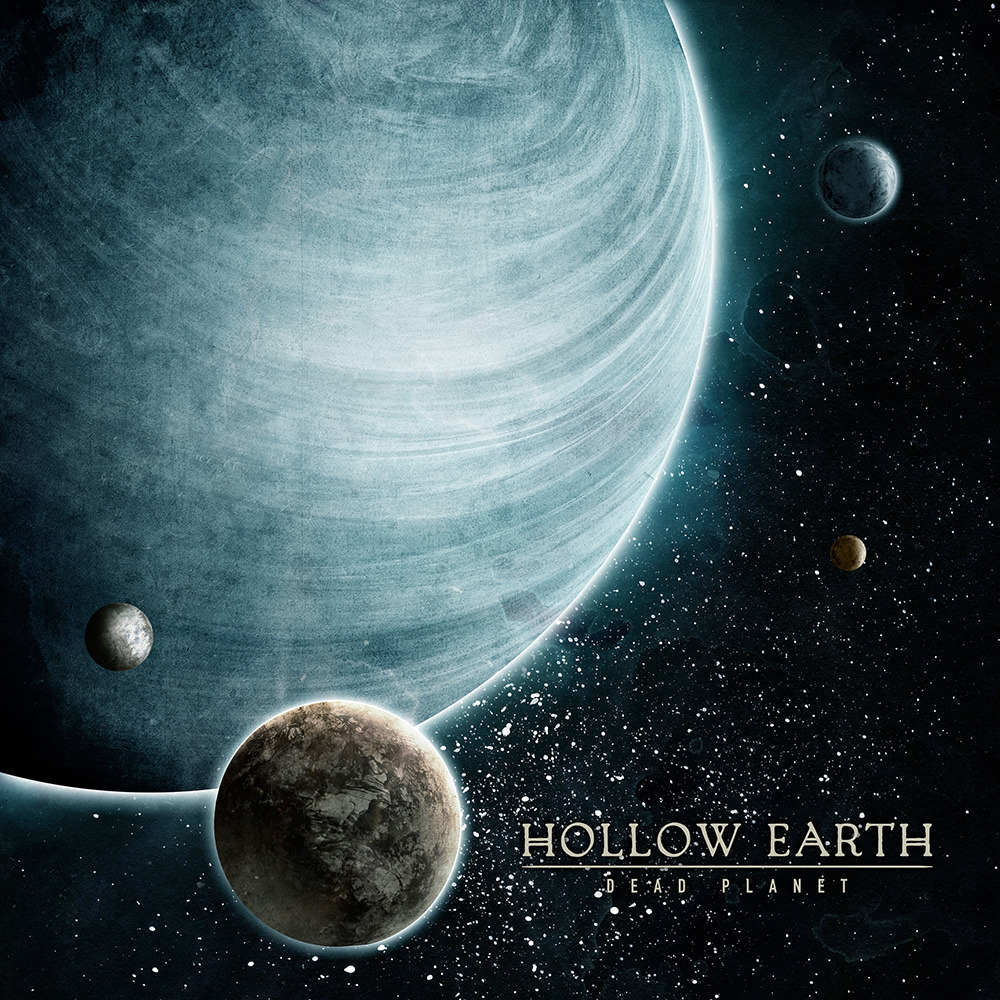 Dead Planet is a sci-fi inspired concept album about the destruction of a planet, from the imaginative Detroit hardcore band Hollow Earth. This continuation of the group's three song EP Parting Remains, released earlier in 2016, is packed with guest vocalists including John Pettibone from Heiress, Ally Hoffman of MTHR, Tad Doyle from Brothers of the Sonic Cloth and Trevor Strnad of the Black Dahlia Murder.
44.1 kHz / 24-bit PCM – Good Fight Music Studio Masters