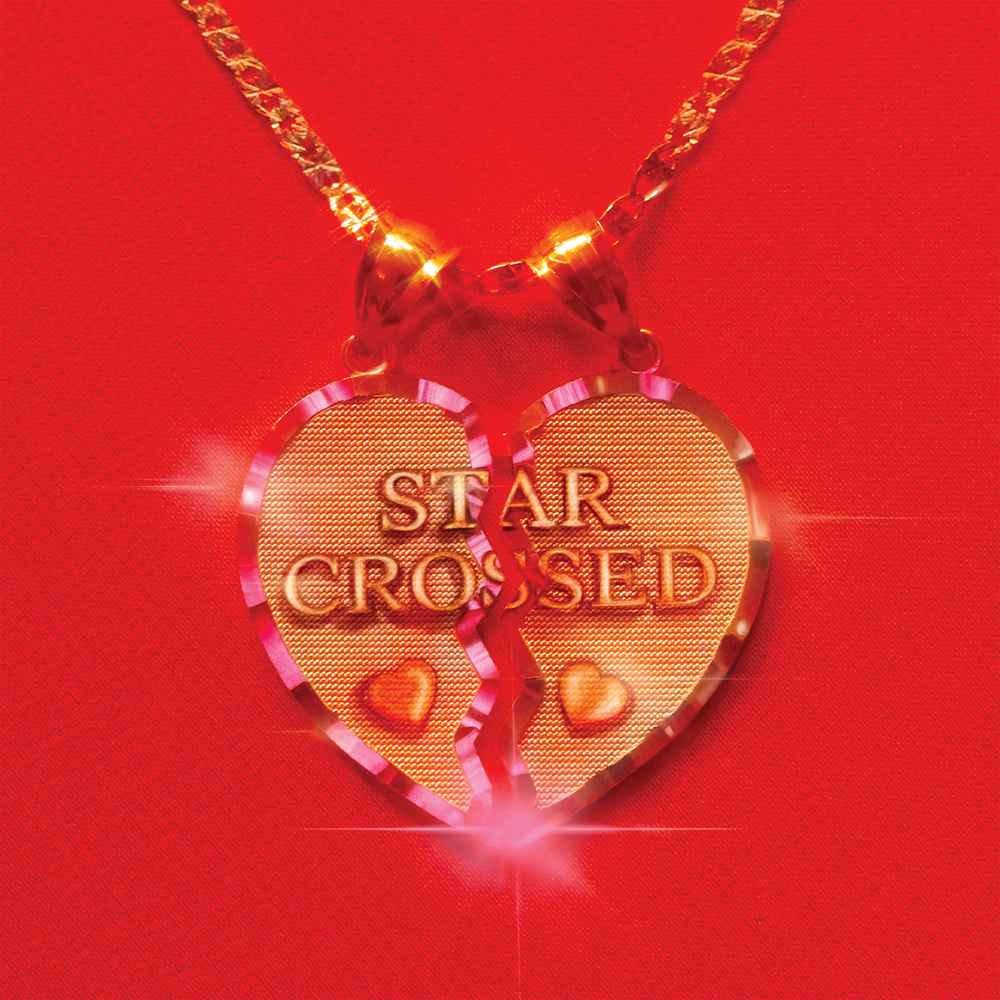 Available in 48 kHz / 24-bit AIFF, FLAC audio formats
"[Musgraves] most raw and honest album to-date." - The Line of Best Fit ".... a powerfully honest depiction of heartbreak" - NME Kacey Musgraves releases her new album, star-crossed, the follow-up to her 2018 smash hit Golden Hour. Musgraves recorded star-crossed in Nashville earlier this year in just under three weeks. The album is described as “a modern-day tragedy in three acts” that “tells an extremely personal journey of heartache and healing. Musgraves, who won the 2019 "Album of the Year" GRAMMY for Golden Hour, tapped into the sorrow and trauma of her divorce and found the process of writing about it cathartic. “The word tragedy just popped into my mind. And I was like, ‘Whoa, what if the album was formulated like a modern Shakespearean or Greek tragedy?’ At the time, I didn’t quite understand it. It’s still pretty heady, the ‘old English’ and all that. But it’s themes that we’re still familiar with today. They’re just wrapped up in a different way. Those things will carry on forever, as long as humans are living, breathing, crying, loving, dying, fighting, all of that.” - Kacey Musgraves
48 kHz / 24-bit PCM – MCA Nashville Studio Masters