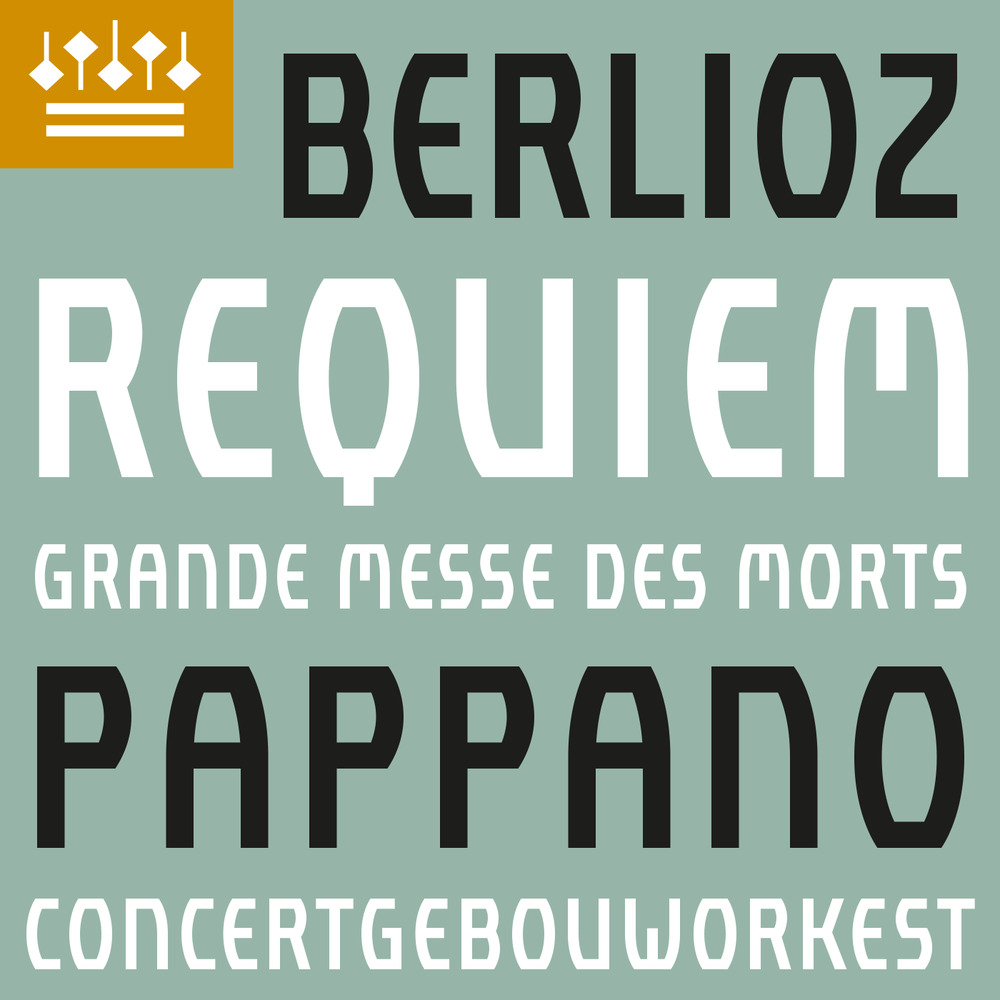 Available in MQA and 192 kHz / 24-bit, 96 kHz / 24-bit AIFF, FLAC high resolution audio formats
Berlioz composed his Requiem at the request of a French government minister to commemorate the soldiers who died in the July Revolution in 1830. The Requiem would become one of Berlioz’s most popular works, among other things because of its imaginative instrumentation and gigantic orchestration, including four brass ensembles distributed throughout the hall. The work was also dear to the composer’s own heart. He once said, ‘If someone were to threaten to destroy all my works, I would beg for mercy on behalf of my Grande messe des morts.’ This awe-inspiring work is in good hands with conductor Antonio Pappano, whose refinement, energy and drama, usually put to good use in the opera house, are exactly what the performance of this French mammoth calls for. The Chorus of the Accademia Nazionale di Santa Cecilia is supporting the Concertgebouworkest, and the solo tenor is the Mexican singer Javier Camarena.
192 kHz / 24-bit, 96 kHz / 24-bit PCM – Royal Concertgebouw Orchestra Studio Masters