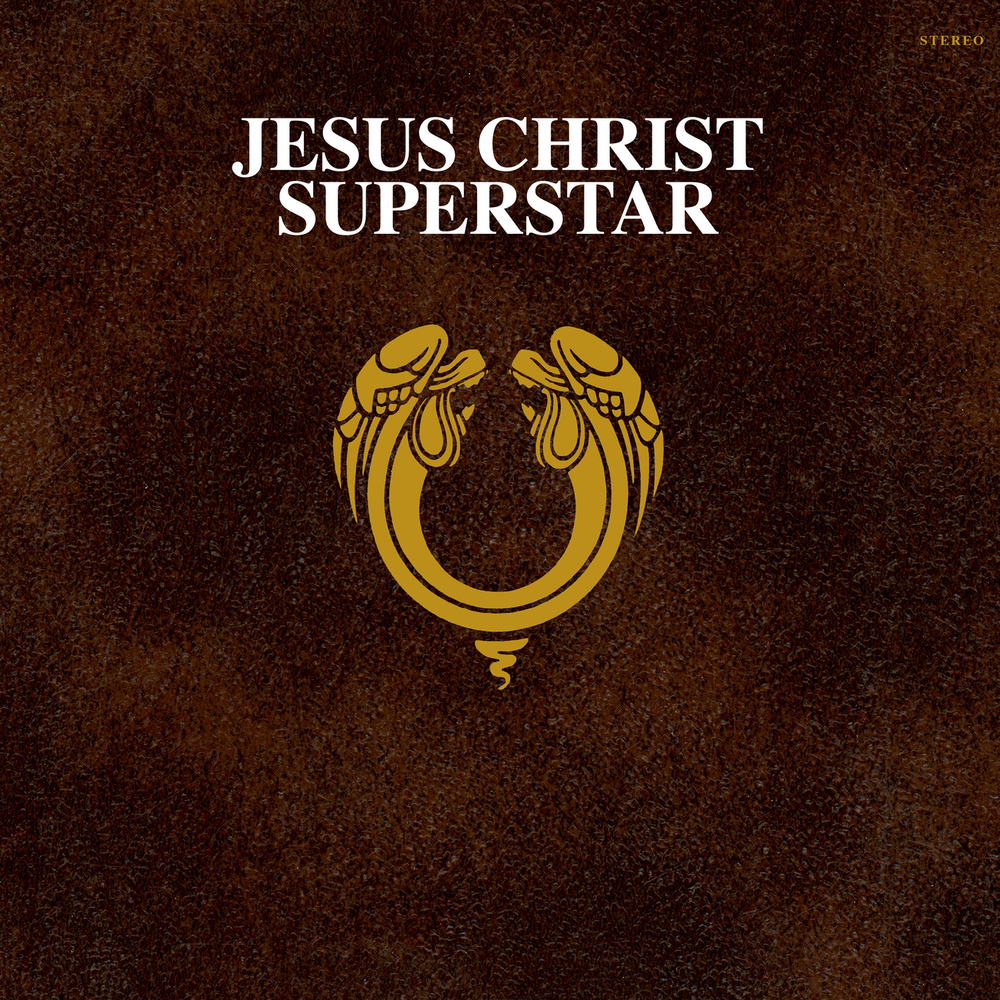 The Cast of Jesus Christ Superstar

Available in 96 kHz / 24-bit AIFF, FLAC high resolution audio formats
To mark the 50th anniversary of the 1970 concept double album, Jesus Christ Superstar, UMG and Decca Broadway release a special anniversary edition album. This landmark release, which includes full cooperation from the creators Tim Rice and Andrew Lloyd Webber, has been remastered for 2021 at Abbey Road Studios! In 1970, Tim Rice and Andrew Lloyd Webber released Jesus Christ Superstar as a concept double album. It became a massive global best-seller, topping the US Billboard Top LPs chart in both February and May 1971, as well as ranking at number one in the year-end chart. By 1983, the album had sold over 7 million copies worldwide. However, the journey to international success was far from straightforward. As unknown names in musical theatre, Tim Rice and Andrew Lloyd Webber were unable to find a producer willing to stage their ambitious idea for a religious-themed rock opera. Eventually, they persuaded MCA records to let them record the score first. Using a full orchestra, and with the outstanding talents of Ian Gillan, Murray Head, Yvonne Elliman and The Grease Band, they created a masterpiece that revolutionized the form of musical theatre. The special anniversary edition is a celebration of the original 1970 concept double album and its continued success spanning 50 years. “Overriding everything was that we were telling our story in sound – and sound alone. We had none of the visual elements of theatres and film to fall back on. A cast-iron musical and dramatic structure was the key. Dialogue had no place on a record, so music and lyrics had to carry everything. In truth, we were writing a musical radio play. Ultimately, this gave us one enormous advantage. Audiences came to know our recordings so well that no future director or producer could add musical passages for scene changes or tamper with the construction. The score had become set in stone.” - Andrew Lloyd Webber “I have nothing but fond memories of the writing and recording of Jesus Christ Superstar. We were incredibly lucky; we had a record company and a management team who were willing to take huge risks. Not just in terms of belief in our idea but also in terms of providing a budget to fulfil our musical vision which brought together a rock band, a full orchestra and not just one but two separate choirs’. He added ‘I’m incredibly proud and grateful to have been part of it all, perhaps more now at 76 than I was at 25”. - Tim Rice
96 kHz / 24-bit PCM – UMC (Universal Music Catalogue) Studio Masters