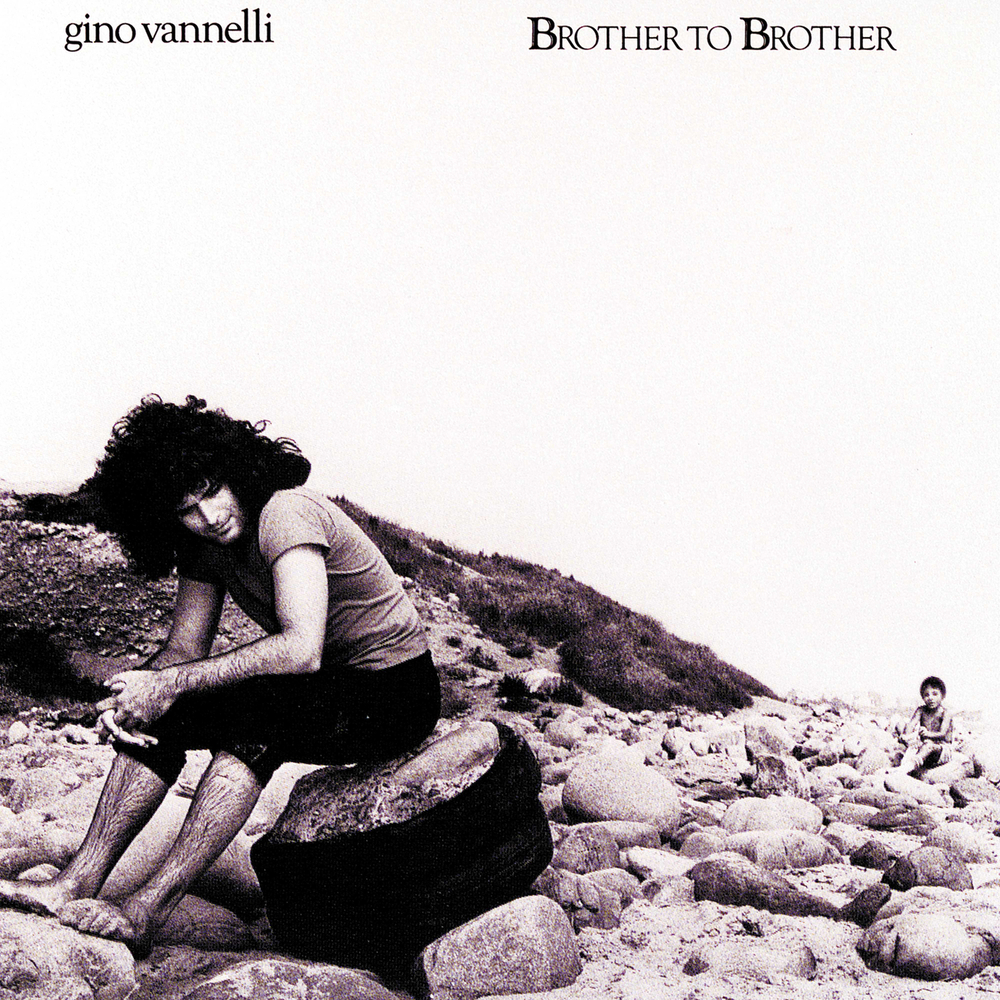 Available in 96 kHz / 24-bit AIFF, FLAC high resolution audio formats
Brother to Brother is the sixth studio album by Canadian singer Gino Vannelli. Despite its success - the biggest of Vannelli's career - it was also his last for A&M Records. The album was released in 1978 and featured "I Just Wanna Stop", Vannelli's highest-charting single to date in both the US and Canada, where the single reached #4 and #1 respectively. Two other singles were released from the LP, "Wheels of Life" (U.S. #78, Canada #31), and "The River Must Flow" (Canada #80).
96 kHz / 24-bit PCM – A&M Studio Masters