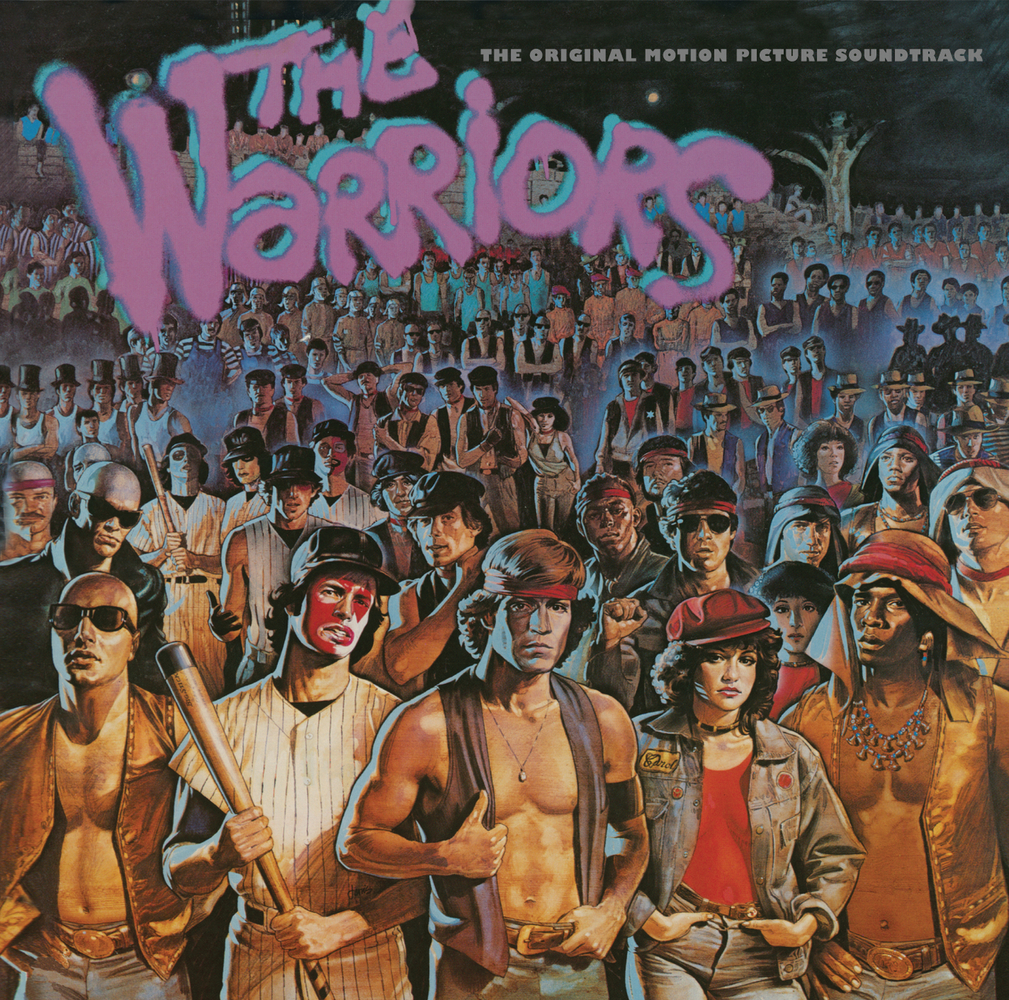 Available in 96 kHz / 24-bit AIFF, FLAC high resolution audio formats
The Warriors: The Original Motion Picture Soundtrack is the soundtrack to the 1979 film The Warriors. The soundtrack was released on March 16, 1979 by A&M Records. The album features music by Barry De Vorzon, Joe Walsh, Arnold McCuller and others. Many of the tracks are also included in the 2005 video game The Warriors.
96 kHz / 24-bit PCM – A&M Studio Masters