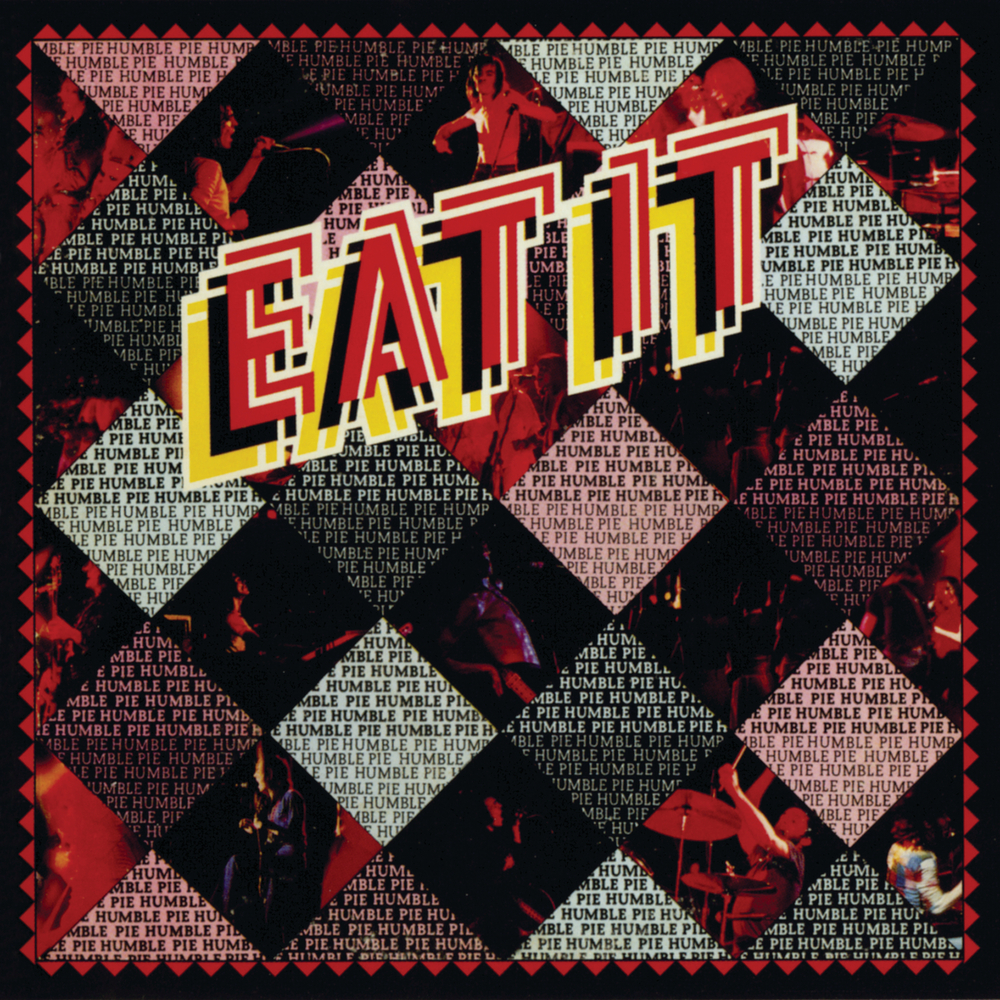 Available in 192 kHz / 24-bit AIFF, FLAC high resolution audio formats
Eat It is the sixth album by English rock group Humble Pie, released in 1973. A double album, it reached number 13 on the Billboard 200, number 34 in the UK Albums Chart and number 41 in Australia and number 9 in Australia. Steve Marriott had been talking to the group about having backing singers from early on. During the recording of Eat It, he had been in touch with Venetta Fields and asked her to find two other women to help her out. Fields chose Clydie King and Sherlie Matthews (Both previously with Raeletts) to become the Blackberries and flew to London. When Marriott asked them to perform on tour with Humble Pie, Sherlie Matthews declined due to other commitments, such as her two children and her husband. Matthews chose Billie Barnum to be missing member of the Blackberries. Marriott produced the album and it was the first album recorded in Marriott's newly built home recording studio he titled Clear Sounds, in a converted barn at Beehive Cottage, Moreton, Essex.
192 kHz / 24-bit PCM – A&M Studio Masters