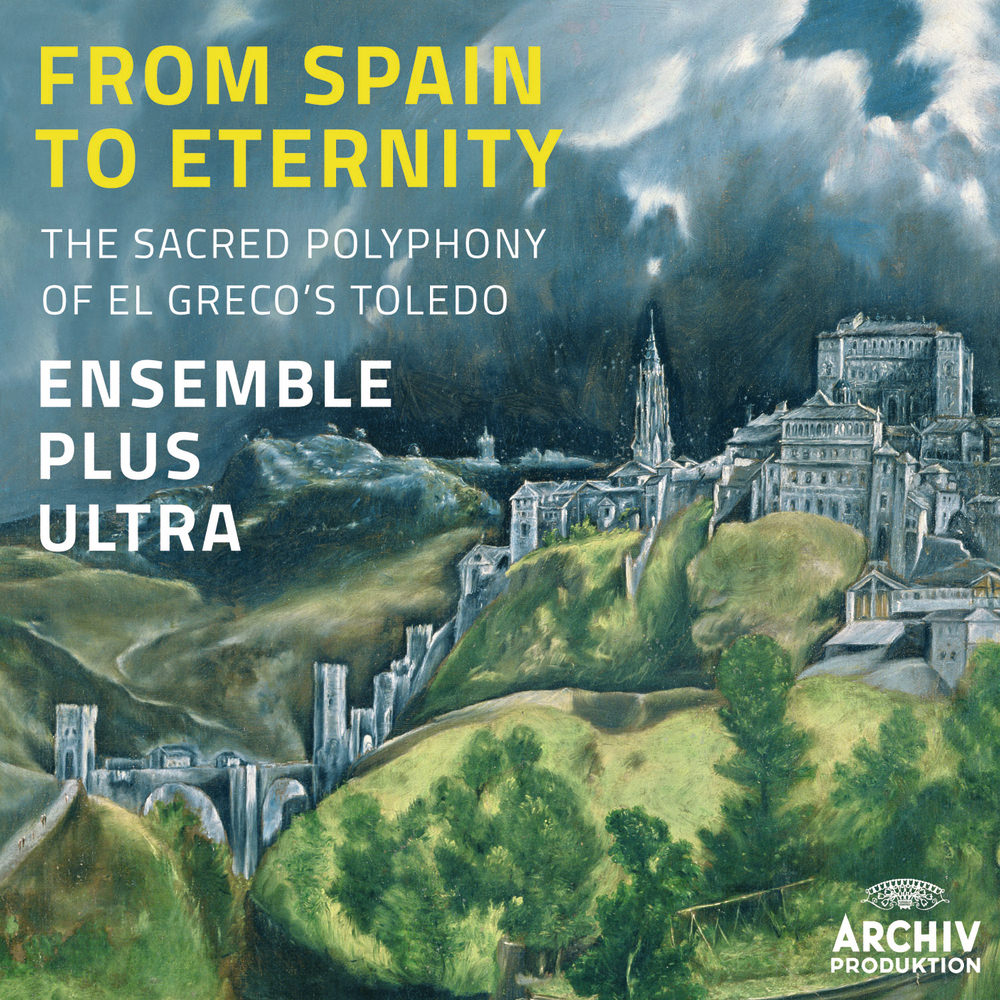 From Spain To Eternity - The Sacred Polyphony Of El Greco's Toledo

Available in 96 kHz / 24-bit AIFF, FLAC high resolution audio formats
"Ensemble offers lesson on Spanish music of Renaissance ..." - The Boston Globe Released in 2014, From Spain To Eternity marks the 400th anniversary of the death of Spanish Renaissance painter El Greco. The early music singers of Ensemble Plus Ultra selected sacred choral music from composers who were active in Toledo, Spain during El Greco's career and might have had an influence on his art.
96 kHz / 24-bit PCM – Universal Music Group Studio Masters