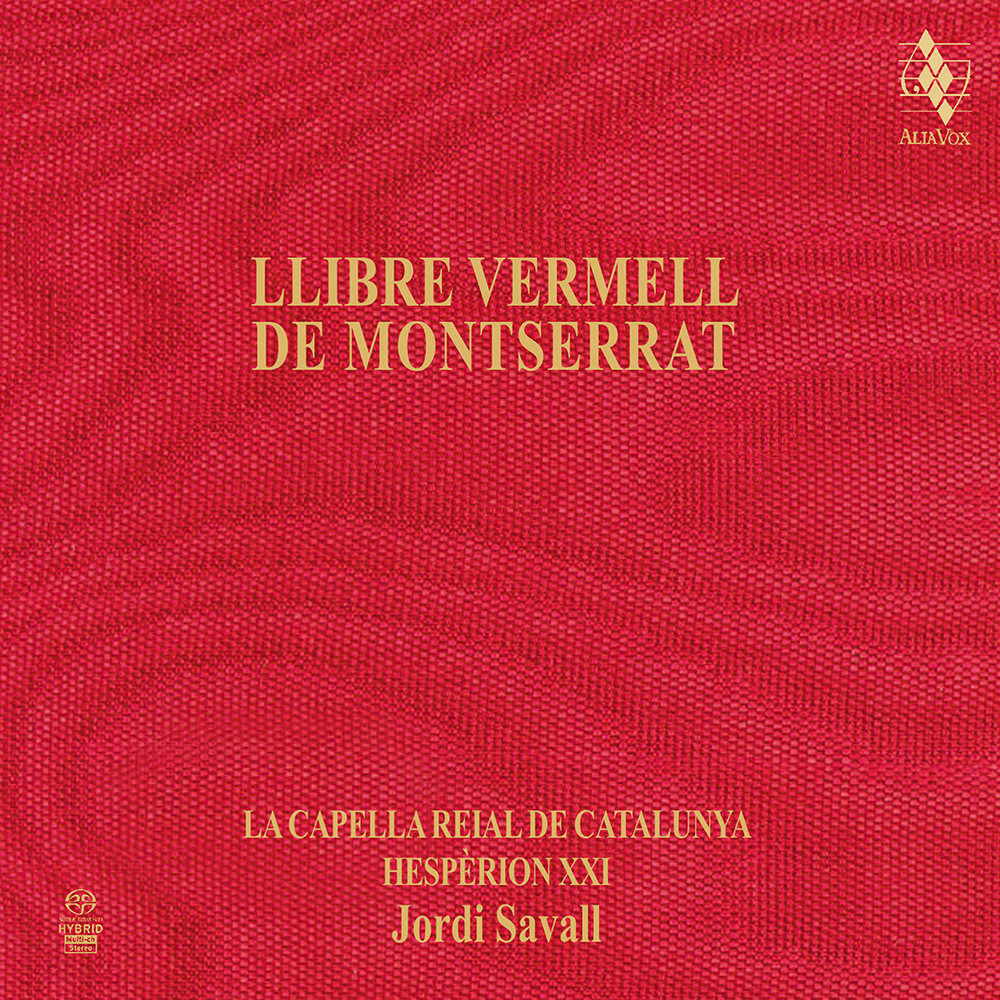 Jordi Savall had every historical, geographical and emotional reason to pay a well deserved tribute to one of the most famous manuscripts of ancient music, the Llibre Vermell de Montserrat, a set of devotional texts containing late medieval songs and dances. The 14th century document was compiled in and is still located at the monastery of Montserrat outside Barcelona, its title describing the red binding in which the collection was placed in the 19th century. The songs were written in Catalan, in Occitan and in Latin for the pilgrims to have something appropriately chaste and pious to sing and dance. On this beautiful live recording made at the Santa Maria del Pi church in Barcelona in November 2013, Savall's vocal group La Capella Reial de Catalunya and early music ensemble Hespèrion XXI bring the colourful material to life, offering a pleasant trip back in time.
48 kHz / 24-bit PCM – Alia Vox Studio Masters